Jessica & Ken's Wedding in the History Club of Los Gatos

Ken was from San Francisco and Jessica lived in San Mateo when they were dating. After a few years of building their friendship Ken decided to pop the question and proposed to Jessica to get married! When Violeta and I did their engagement session at the Legion of Honor in San Francisco, I knew that there is something special about these two as we did their photos. For one, Ken loves anime and manga. He loves them so much that he even tried to learn Japanese to be able to understand it! Even in their photoshoot, him and Jessica did some "Fusion" poses that came from Dragon Ball Z.

Now on their wedding day, they got married at the History Club of Los Gatos. The weather really worked for them considering it was a February wedding. The days prior to that were rain and chilly weather. Fortunately it was a sunny day when they got married. Jessica walked down the aisle as radiant as she could be. They did a 3 cord strand to show that God, him, and Jessica are bound together in their marriage. Ken almost dropped the ring as he was about to put it on Jessica's finger. Luckily, with his quick reflexes, he was able to capture it before it fell.

We went to a nearby park to do some shots with his groomsmen and bridesmaids to get a more rustic feel for their photos. One of my favorite shots was with his groomsmen doing a dragon ball Z pose, which he took a step further from his "fusion" pose during his engagement. In the end, their vows, relationship, and the people that surrounded them that day made it a memorable and beautiful wedding. Congratulations Jessica & Ken! It was a beautiful wedding and we wish you the best on your marriage! 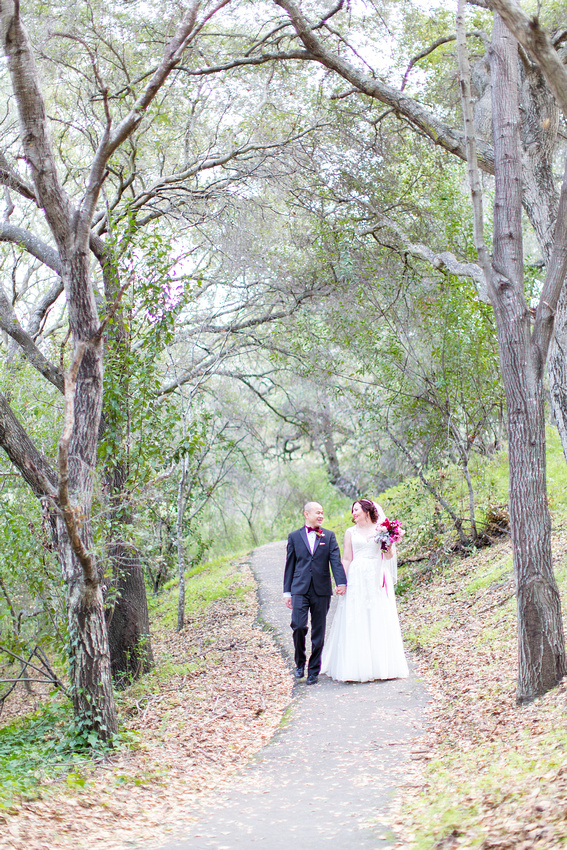 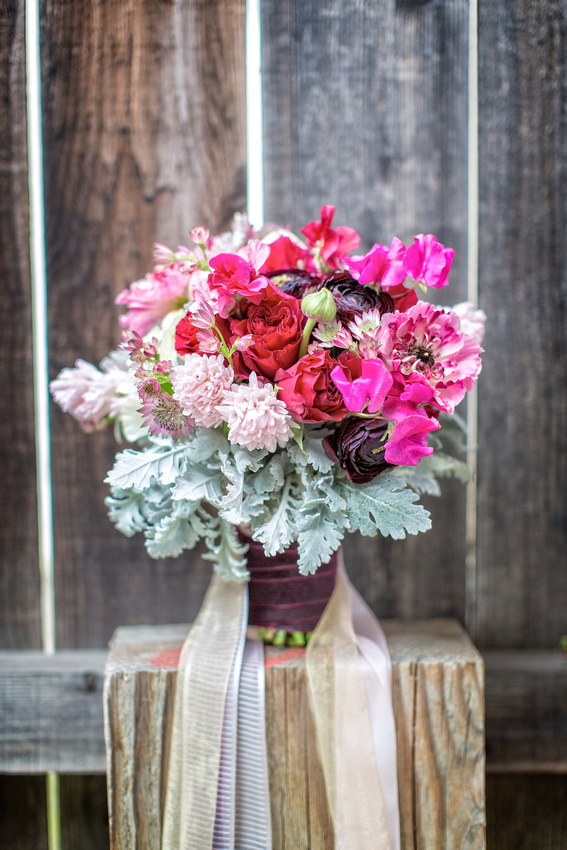 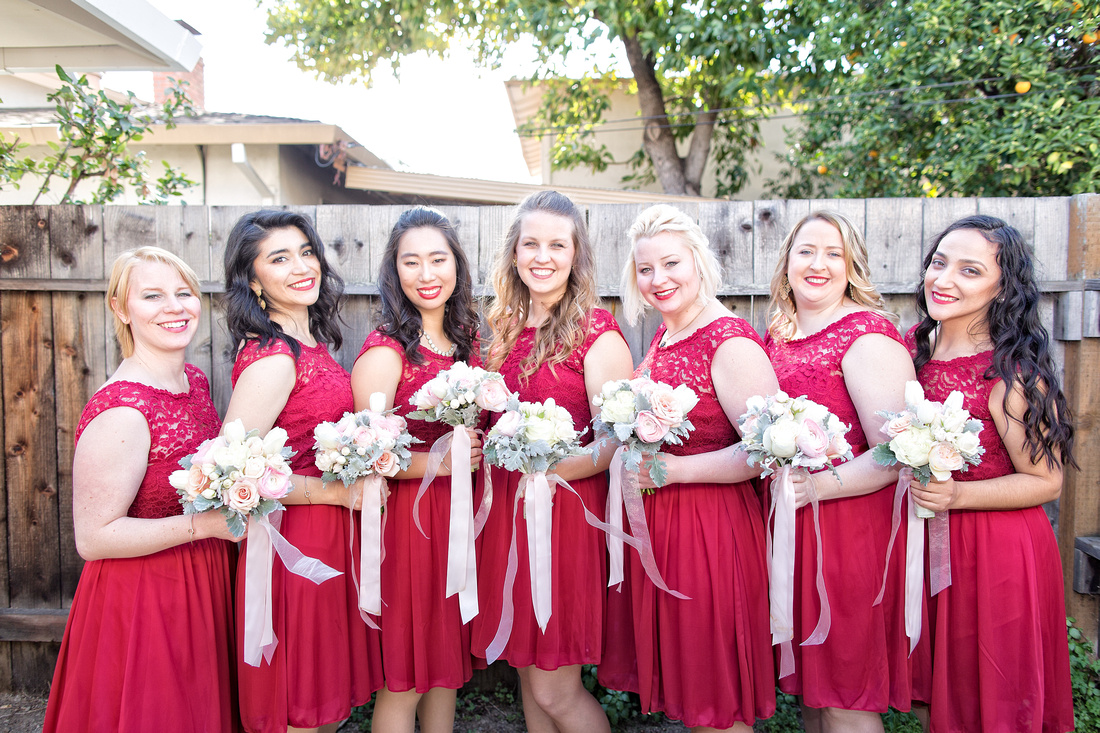 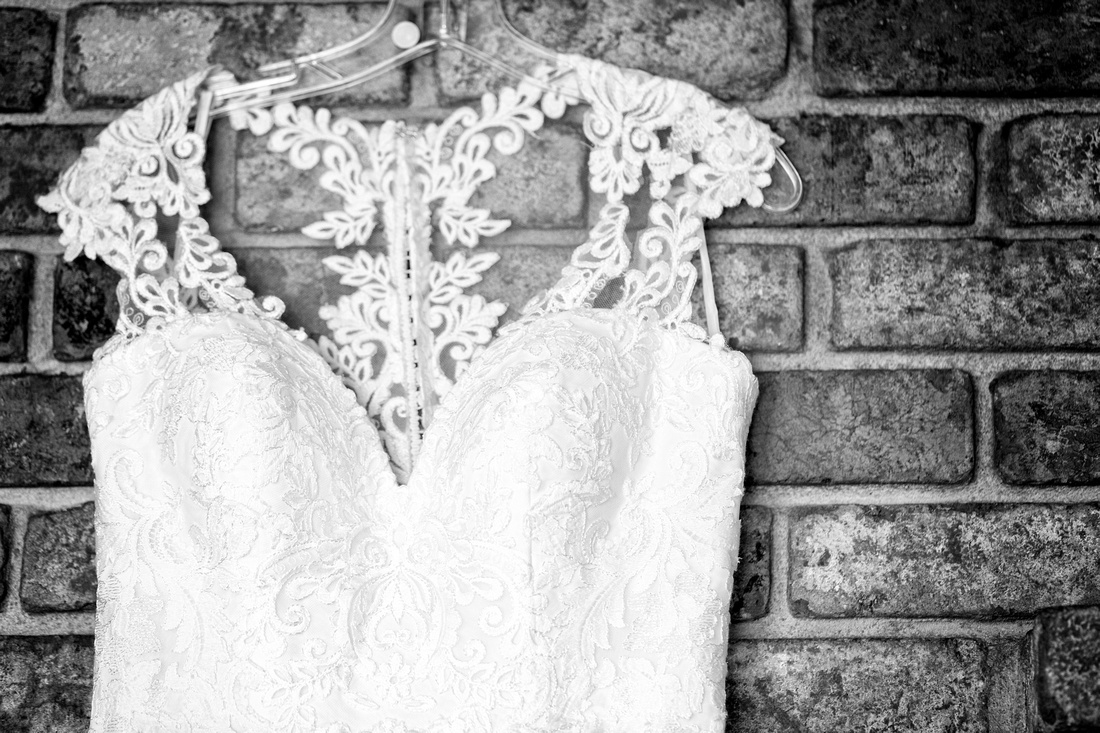 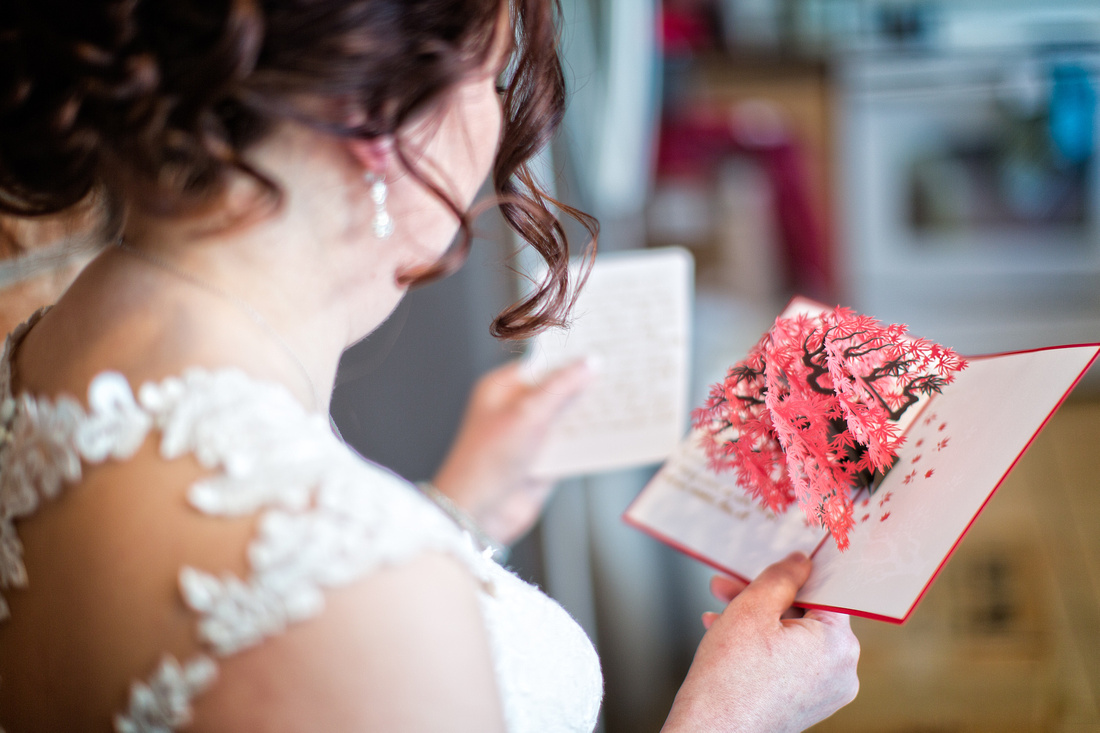 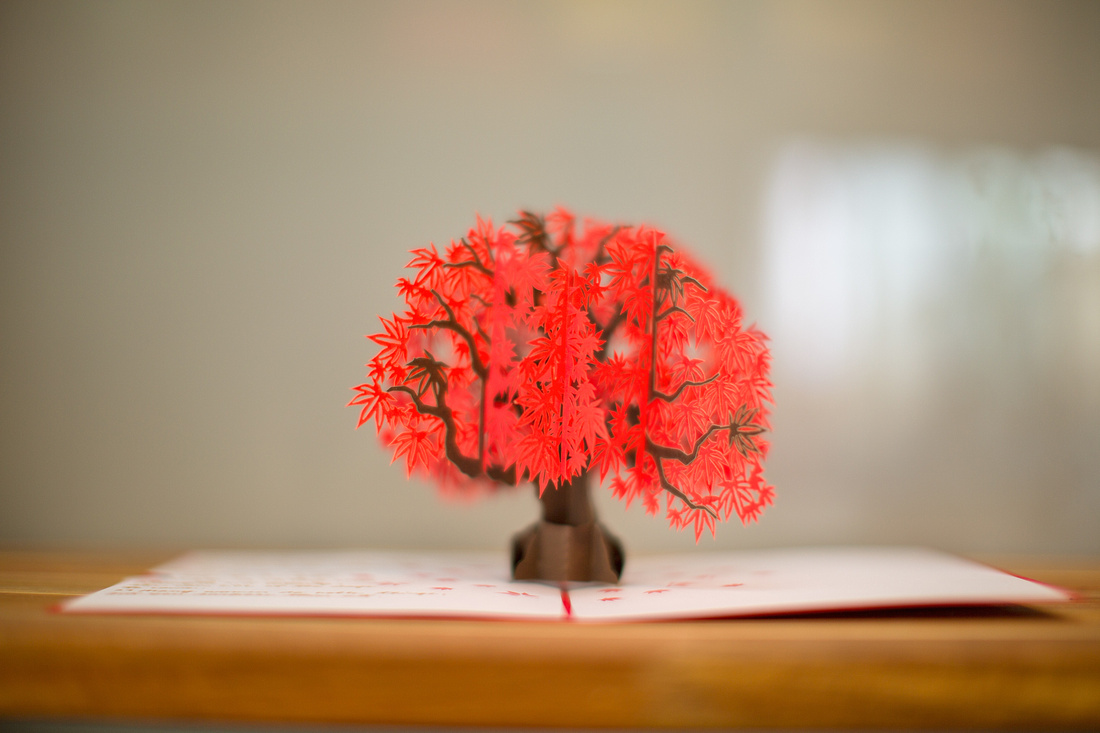 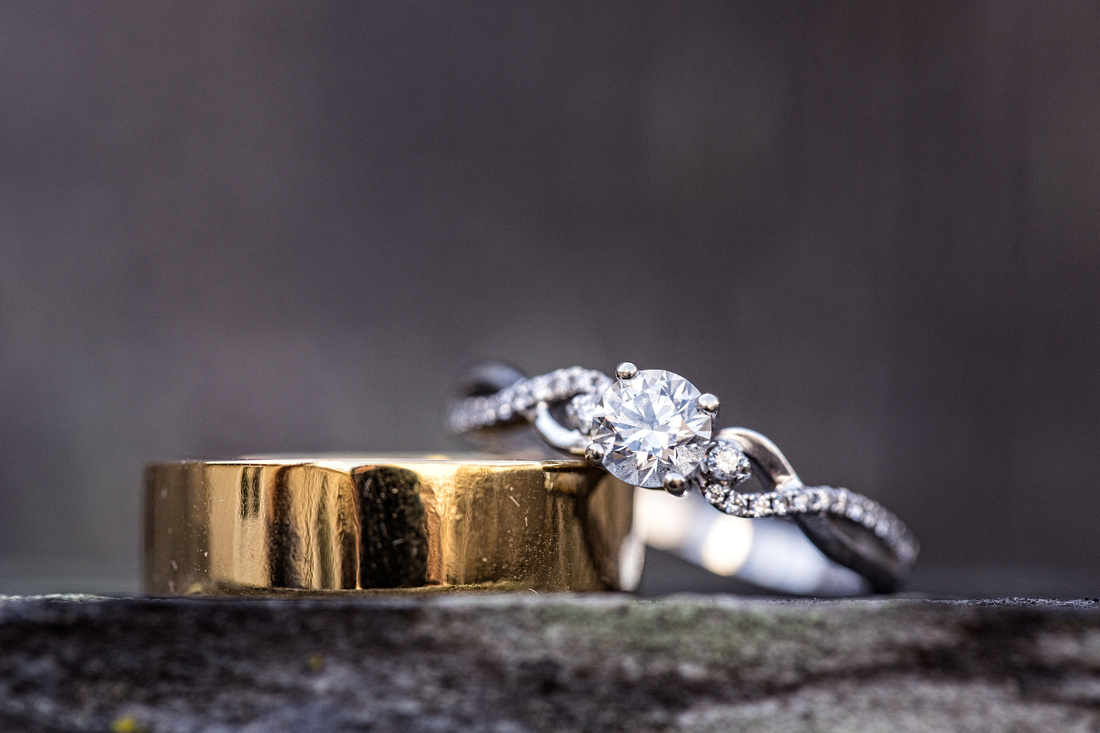 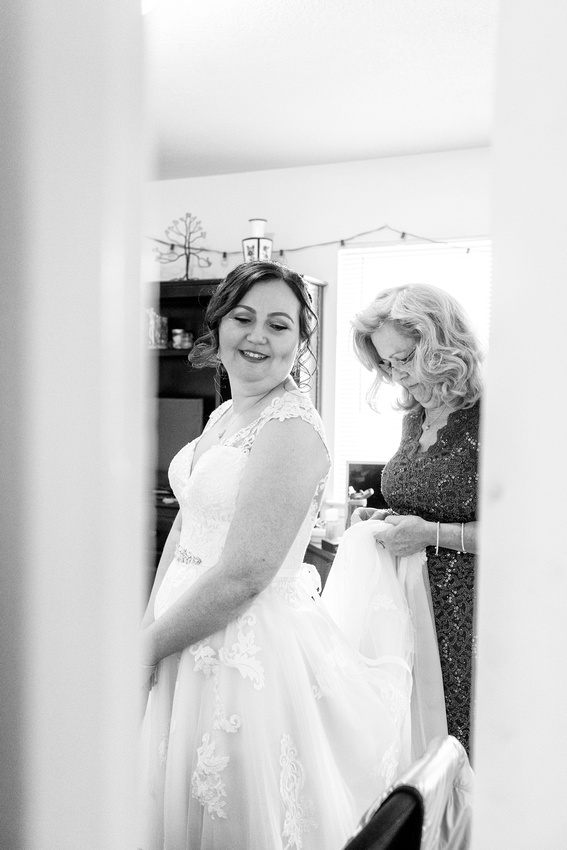 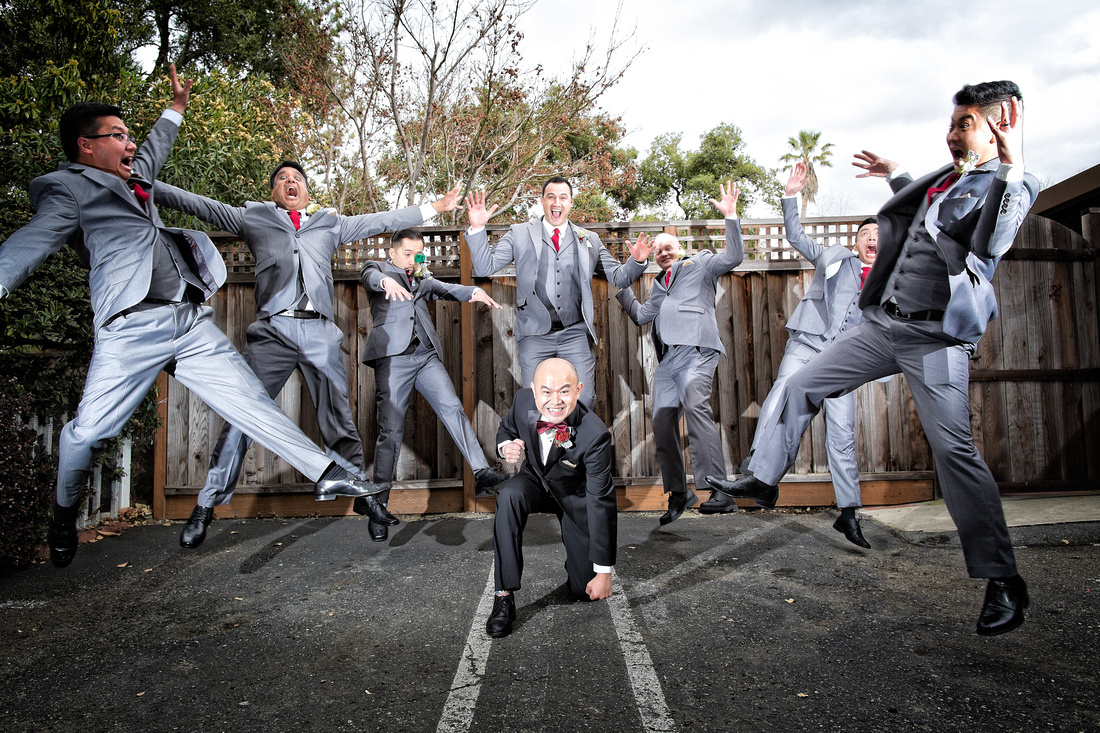 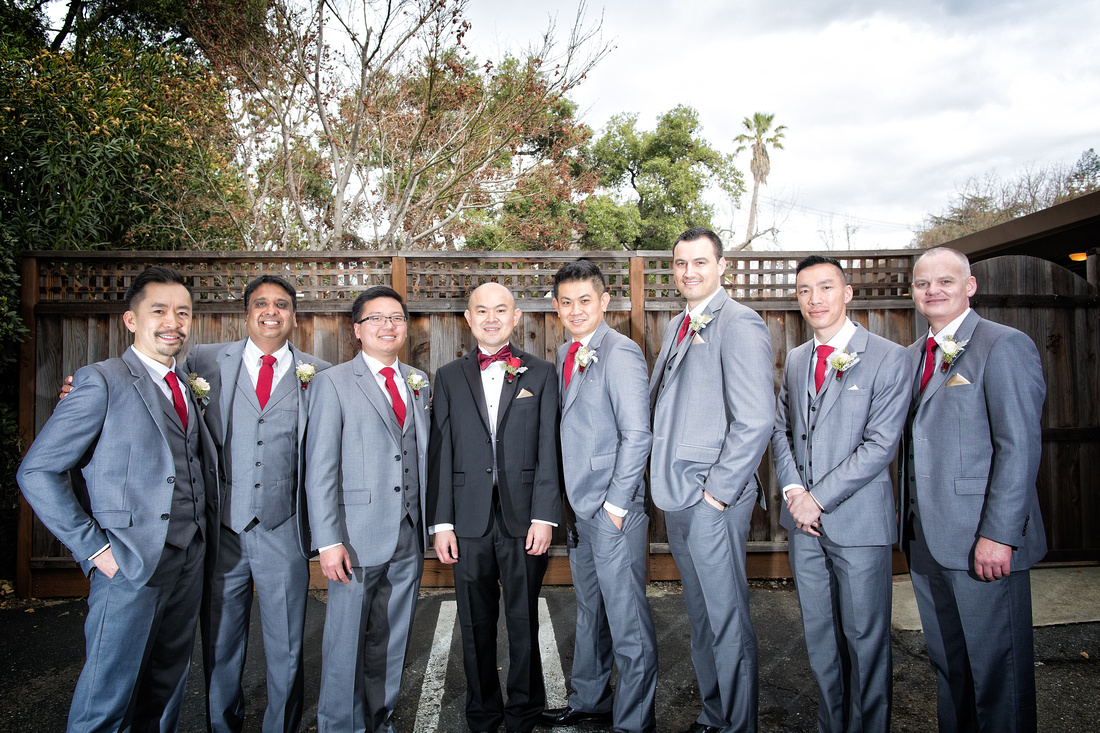 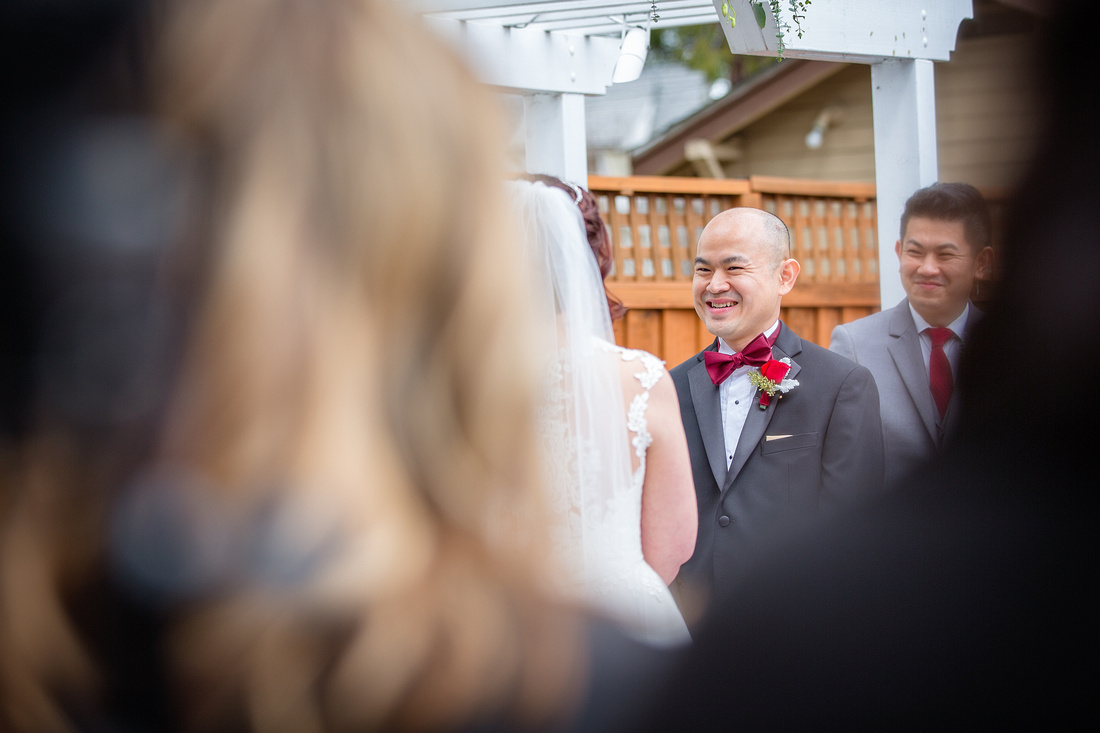 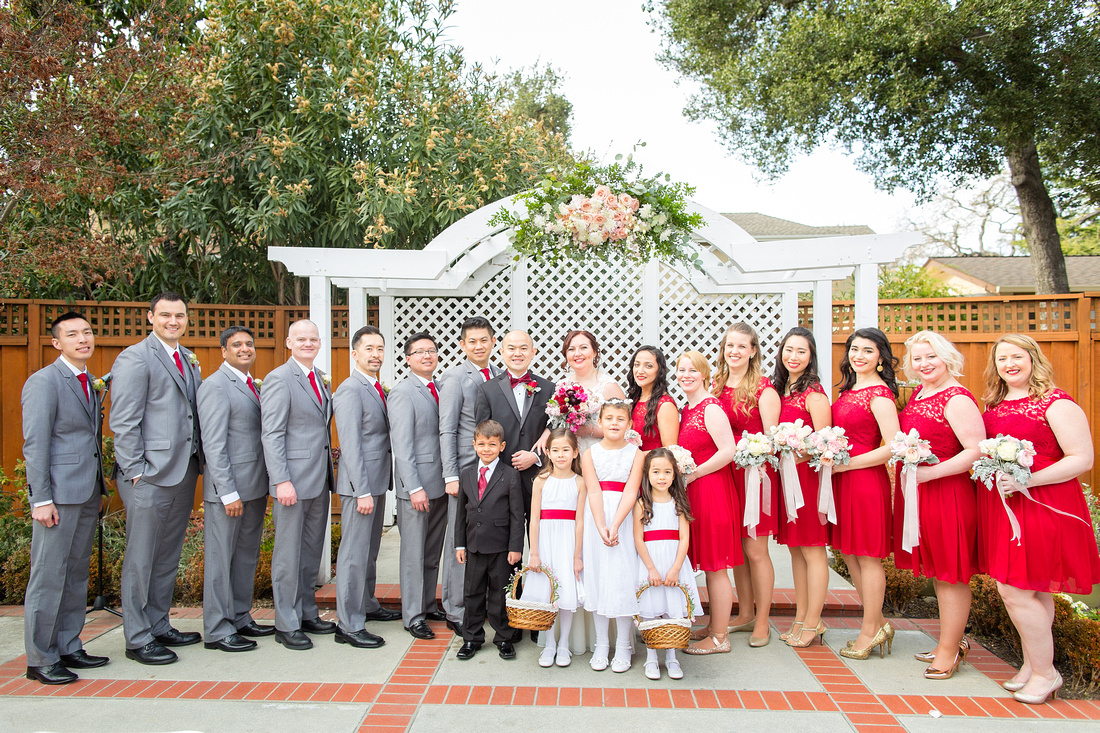 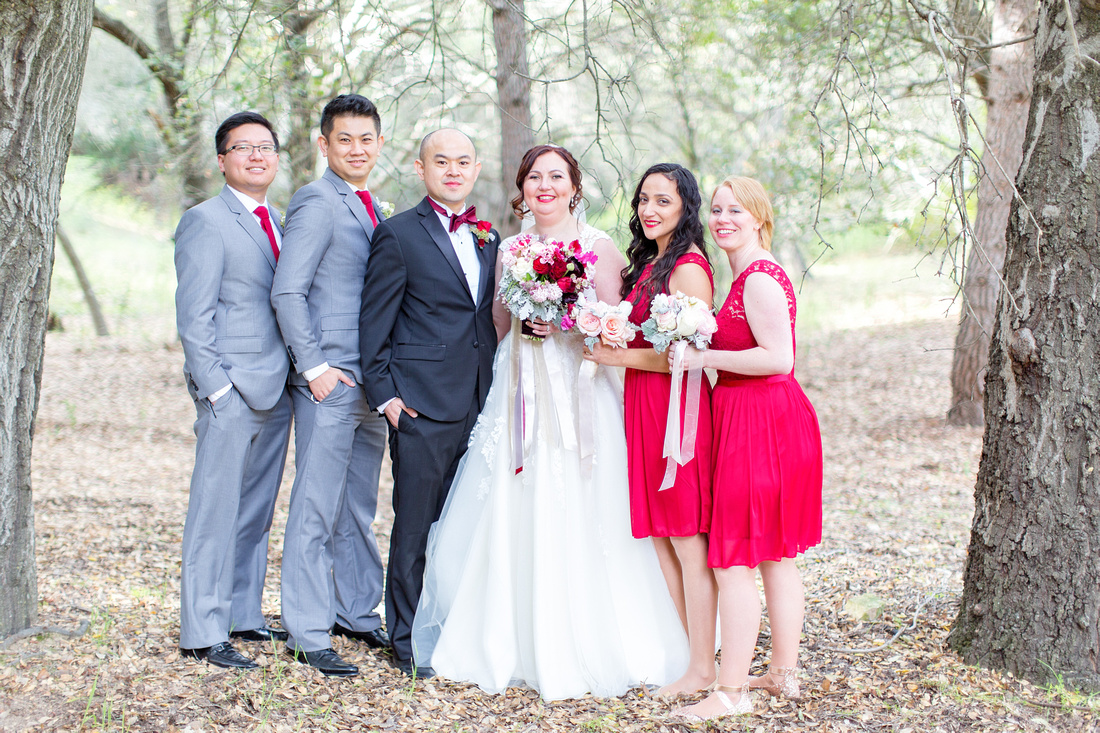 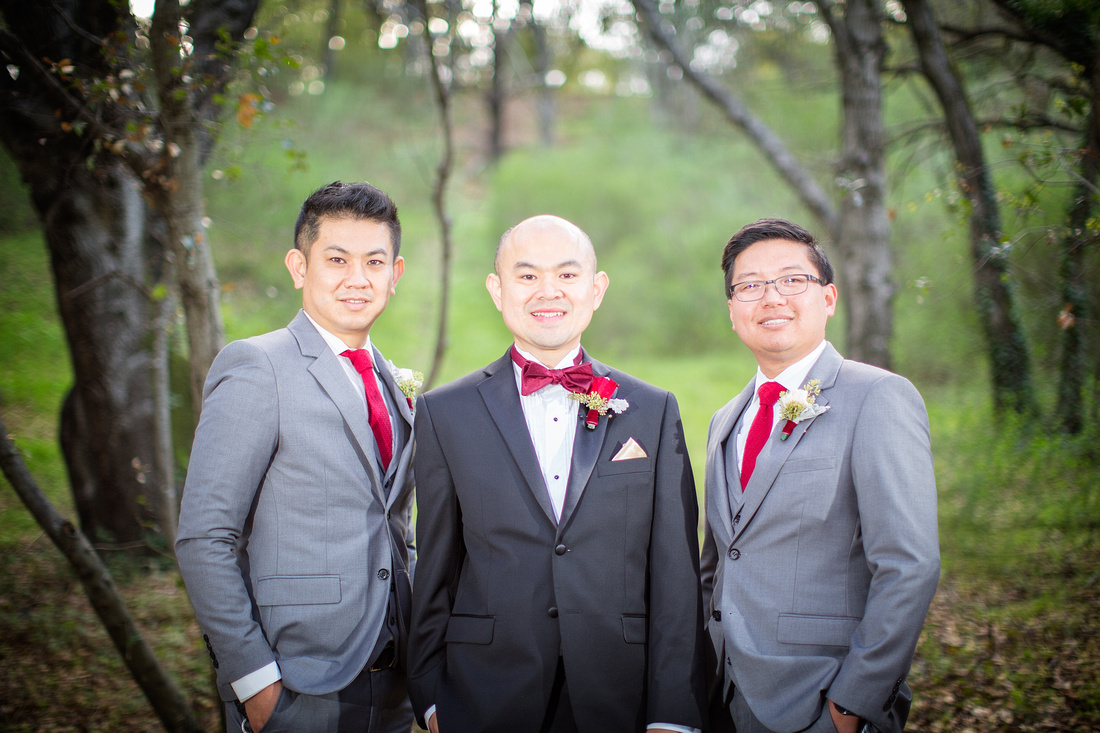 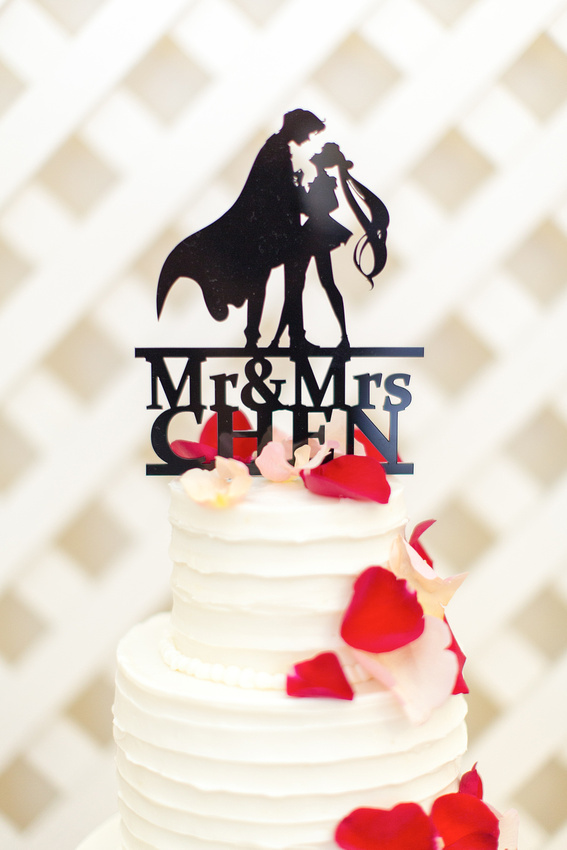 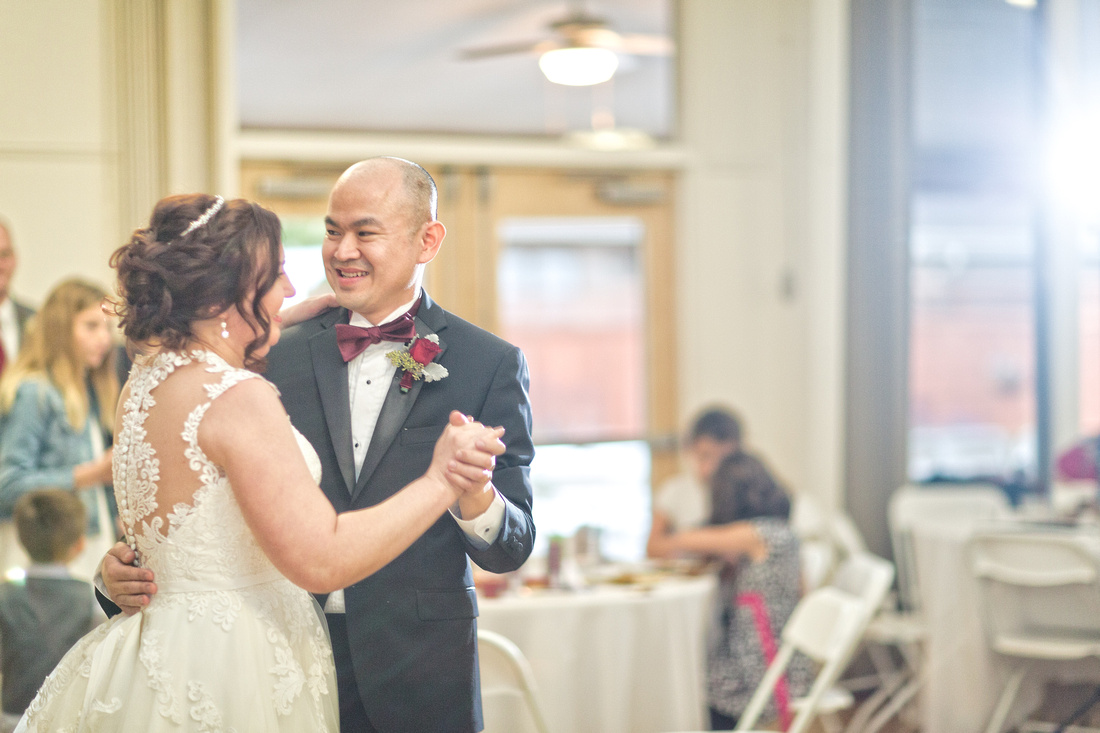 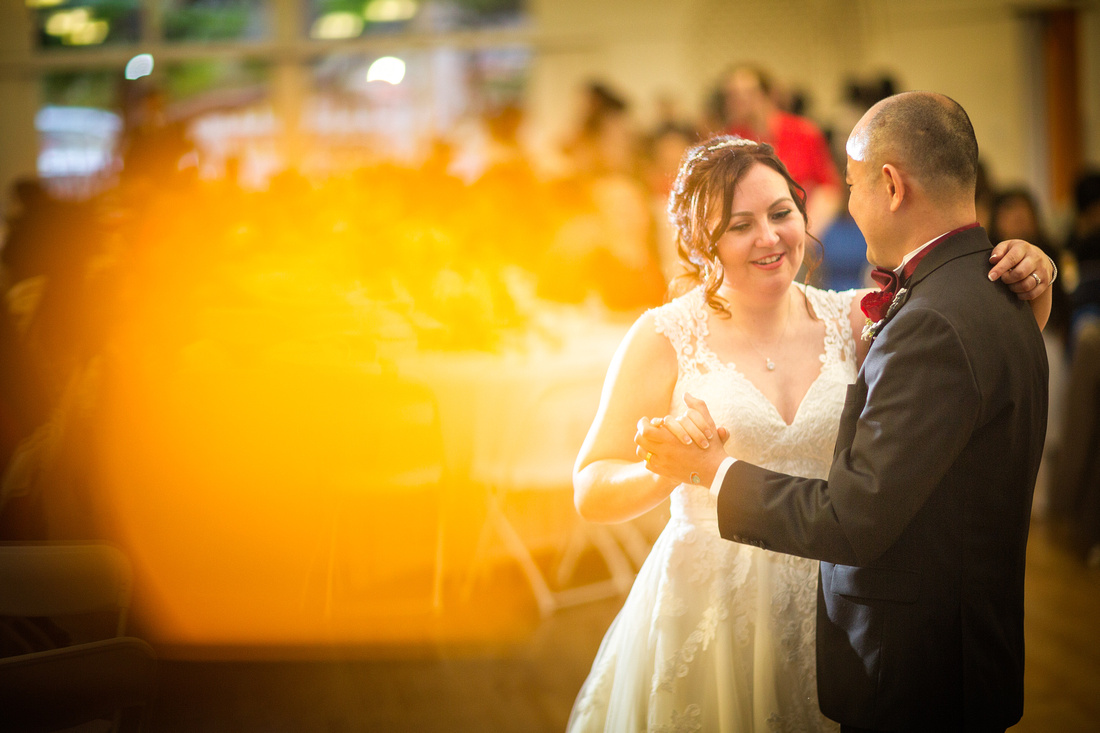