My wife and I had a fantastic time being a part of Jeff & Krissy's wedding in Monterey. It was a spectacular day at the beach an the weather was great throughout the evening. These two met online and became the perfect match for each other. They told me that their first and most memorable date was on a tour of the MillerCoors Brewery, along with a nice romantic dinner and improve comedy show. The funny thing was this all happened during a blizzard. Krissy thought about rescheduling but Jeff felt that a simple blizzard is not going to ruin their night together. When Krissy met him she thought, "Whoa, this guy is tall!" But then she realized he was a sweet and kind gentleman from within.

I asked, how did you know Jeff was "The One?"

"I’m not sure there was a definitive moment but it was within the first few months.  When I had to go out of state for a clinical rotation in Montana, it was definitely the point where both of us knew together that we wanted to be together for good."

How did Jeff propose?

"Jeff, being so tall, was grabbing something off the floor behind the tv, stood up and hit his head on a shelf.  I told him to sit down while I took the dog out for a walk.  When I came back he had a bunch of candles lit, and was down on one knee.  He then reenacted it exactly one year later (minus the concussion)."

And that day finally happened when they tied the knot on May 26, 2013 in Bird Rock near Pebble Beach. We all took the trolley that transported the wedding party from Carmel Valley to the ceremony site. Krissy's brother, Andrew, was playing the ukulele as guests were coming into the ceremony. What was also unique about their wedding was they took turns exchanging their personal vows to each other.  That moment was precious.

Krissy has a shy personality, but once she gets to know you she can get lively. On one side she is introverted, creative, and artistic - and on the other a very passionate rugby player. She created most of the detail pieces for their wedding. Jeff is a tall guy with a big, warm heart. I can see why he's so likable and that they were a match made for each other.

Now they are starting a new life here in California as they moved away from Colorado. Here are a few photo highlights from their wedding day that showcased their love for each other. Enjoy! 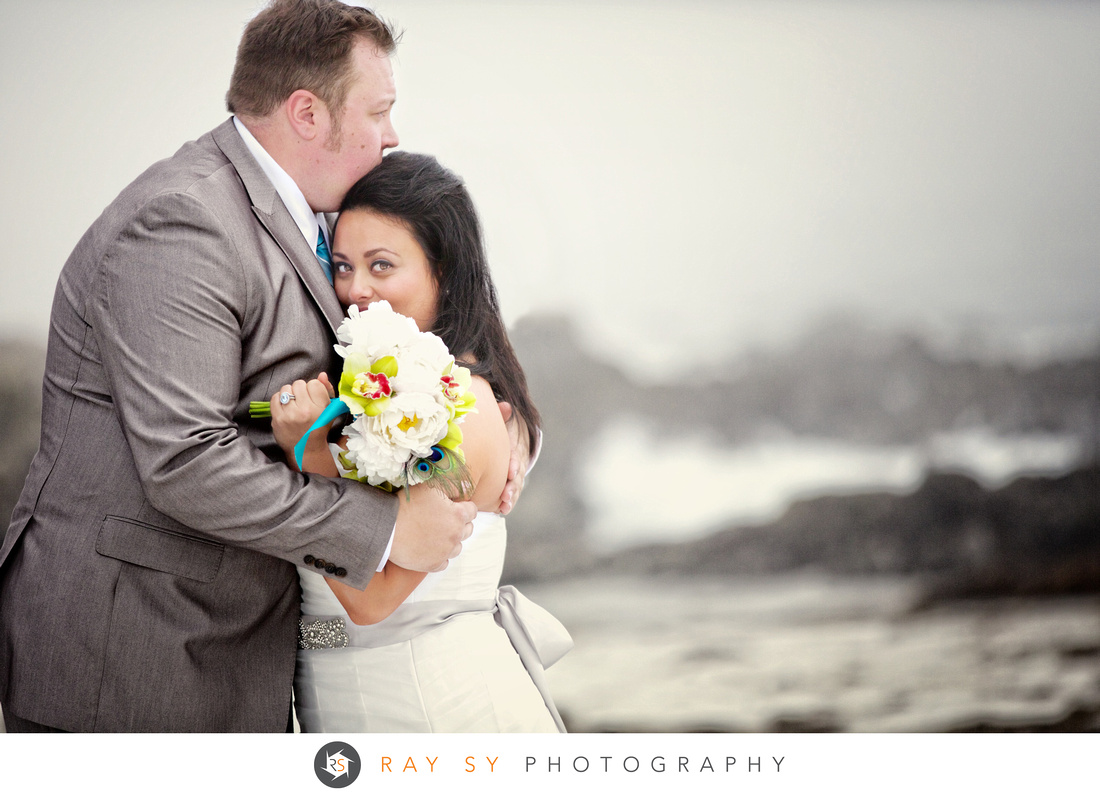 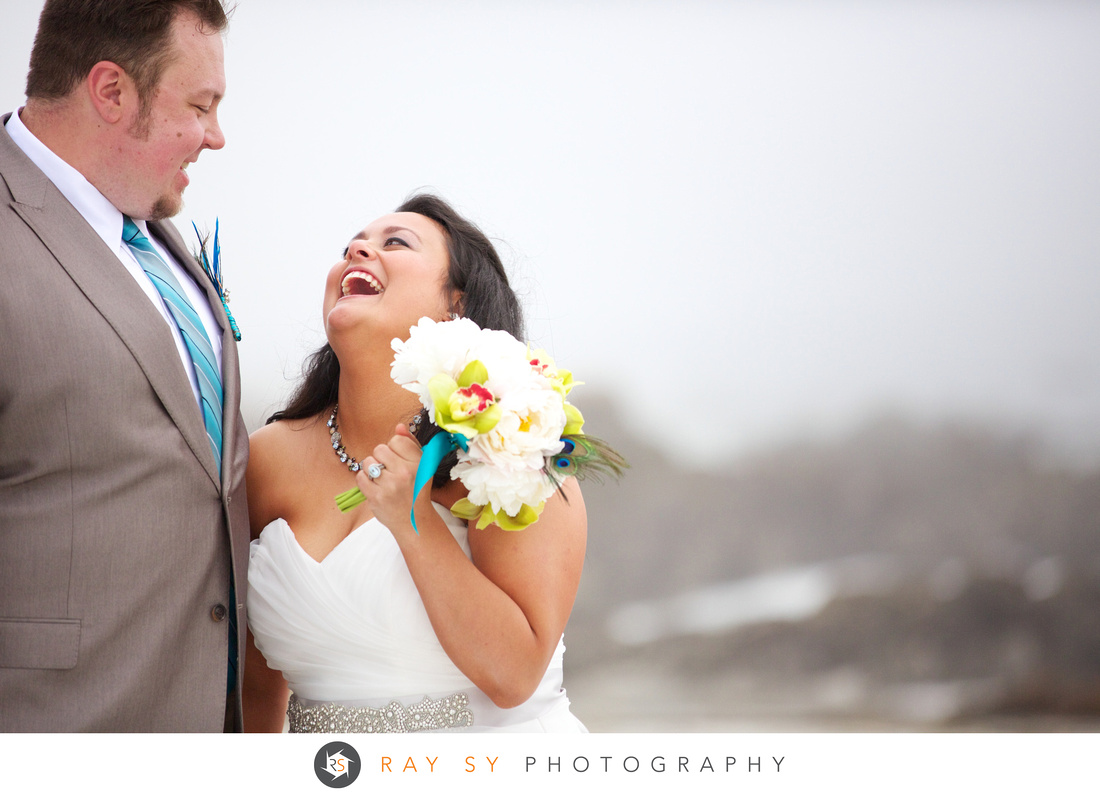 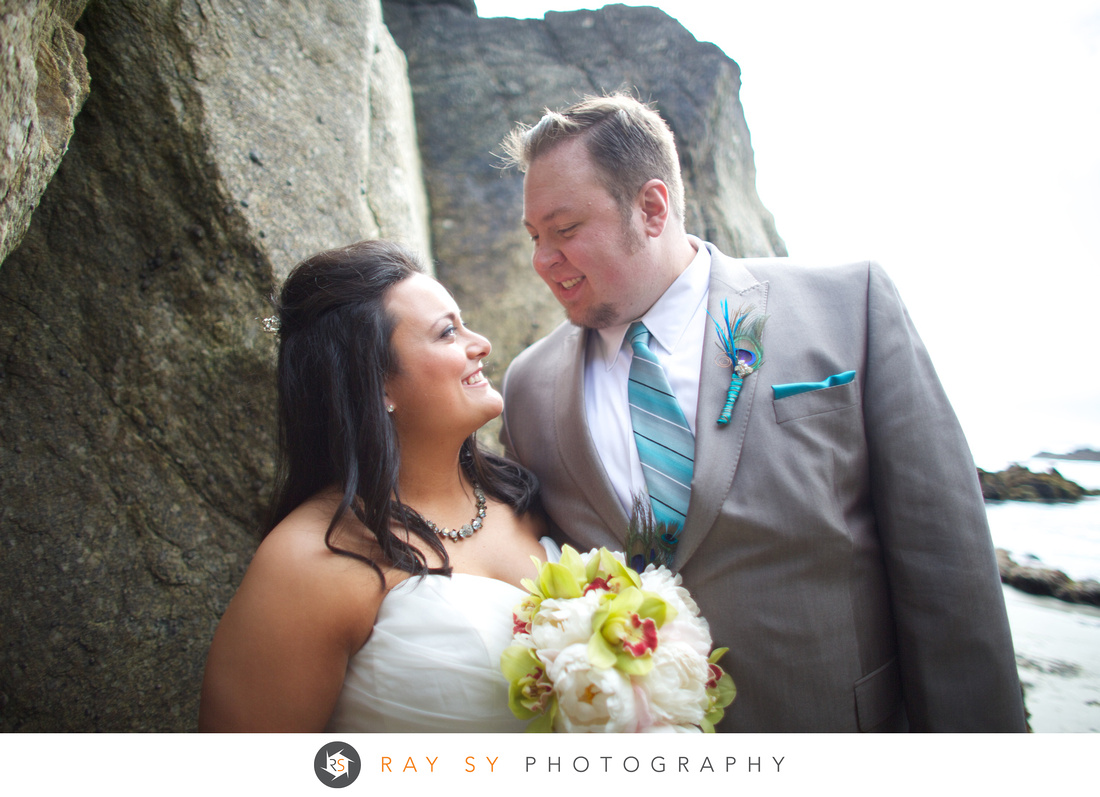 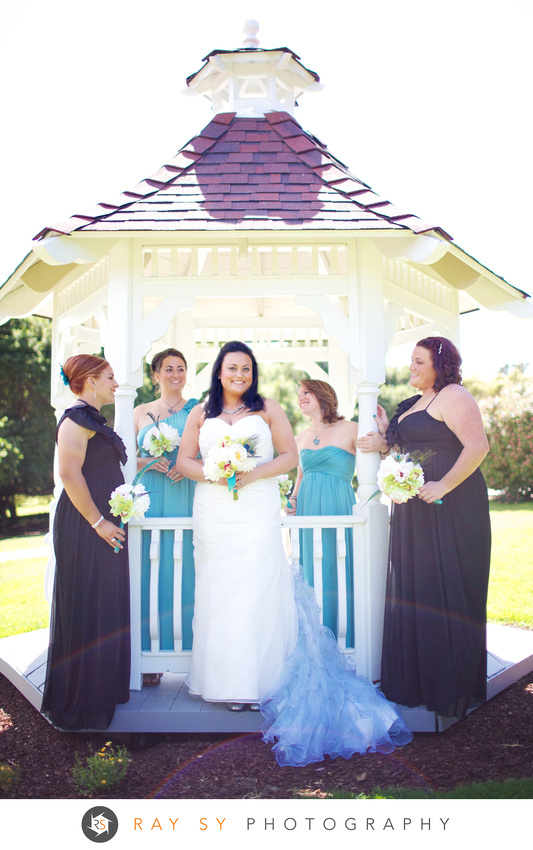 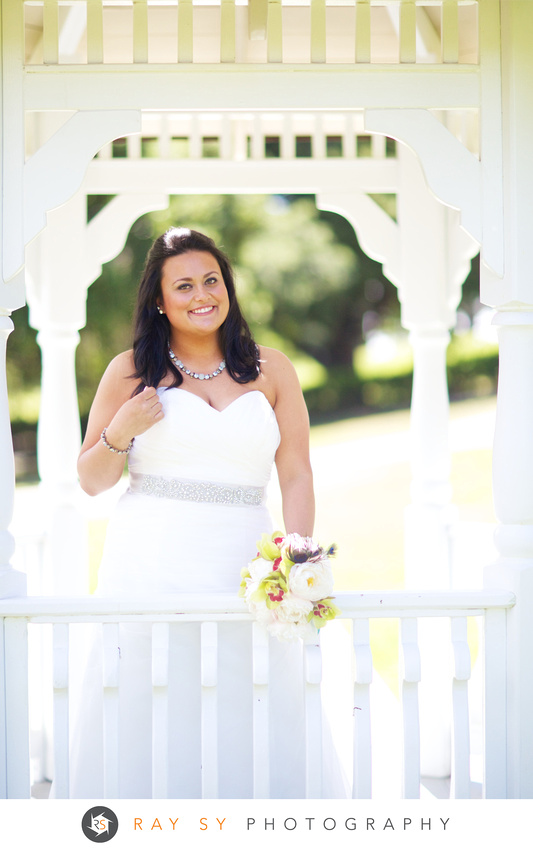 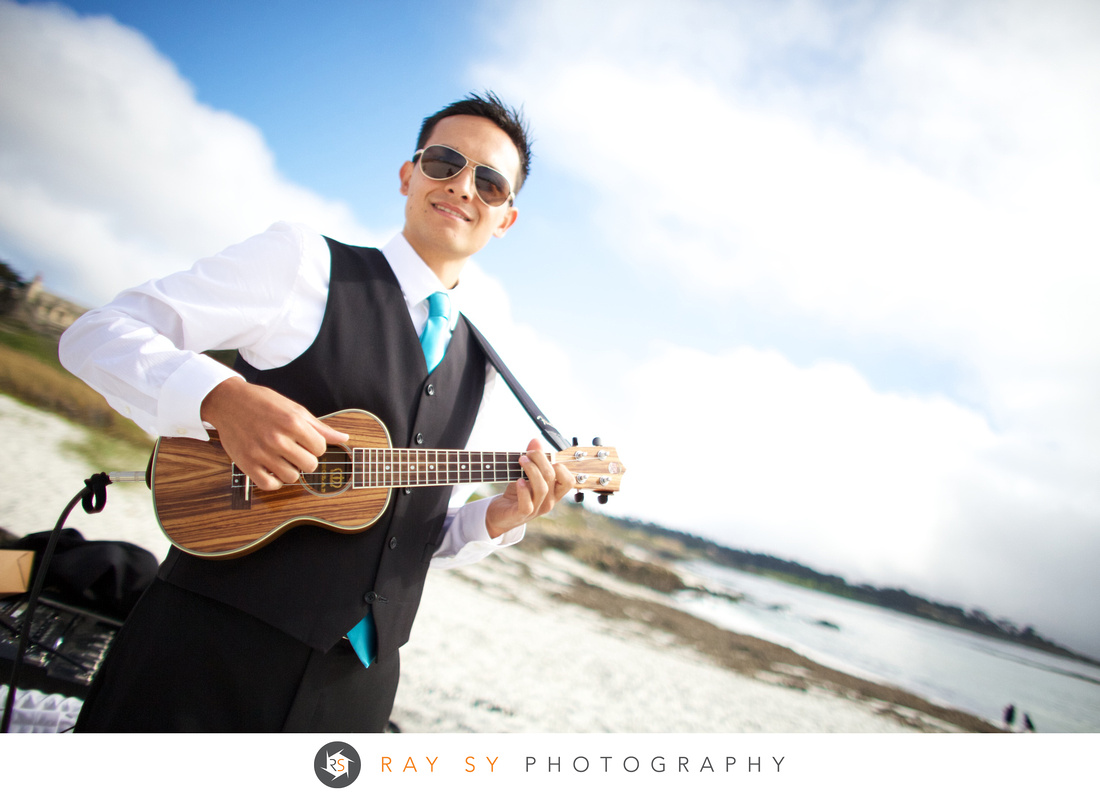 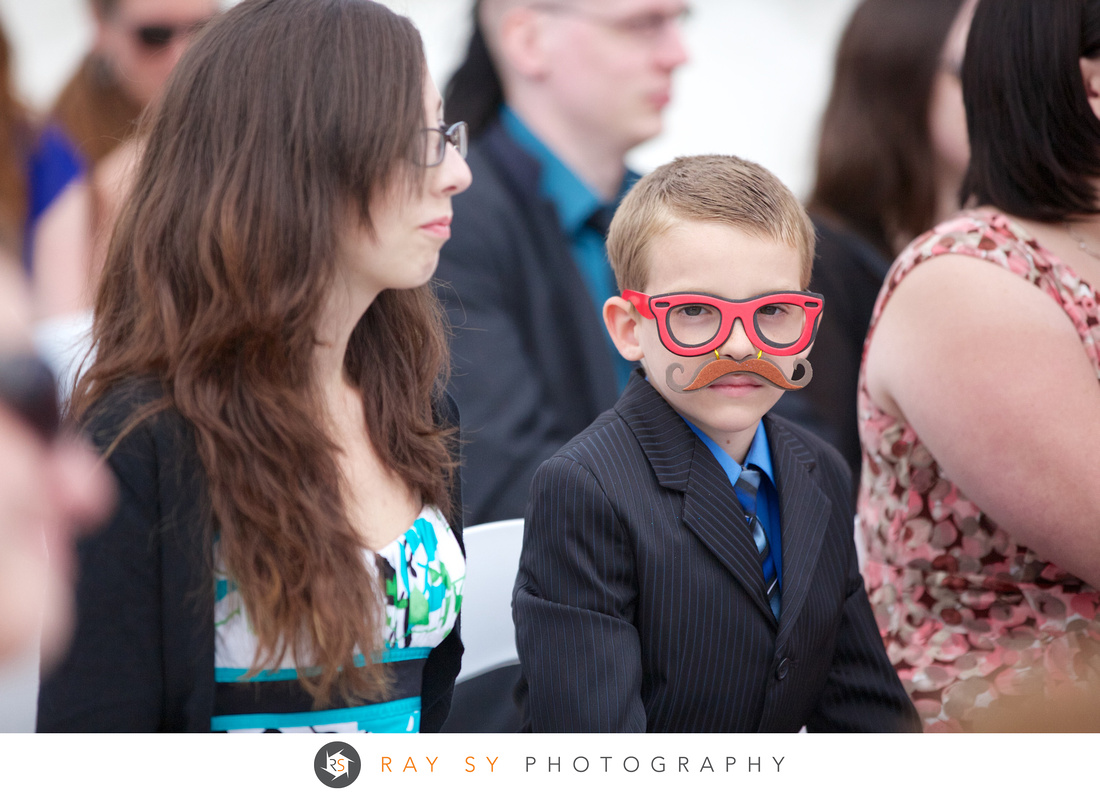 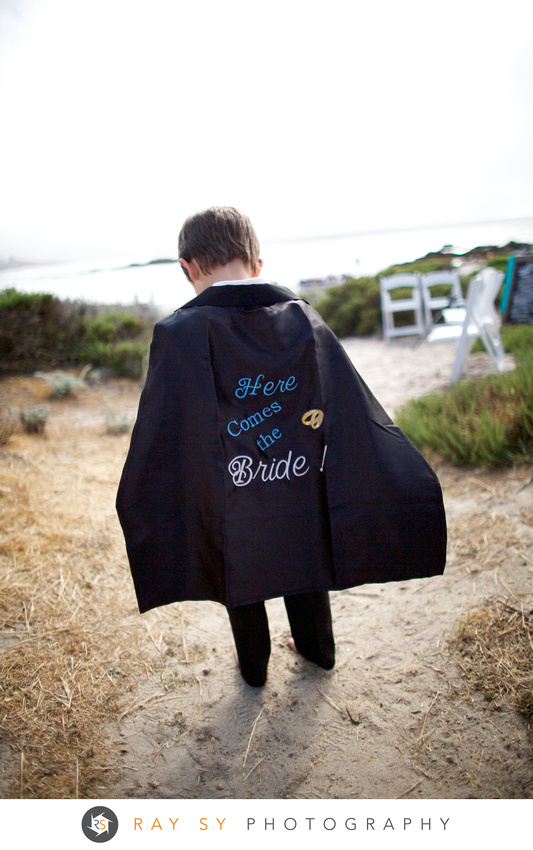 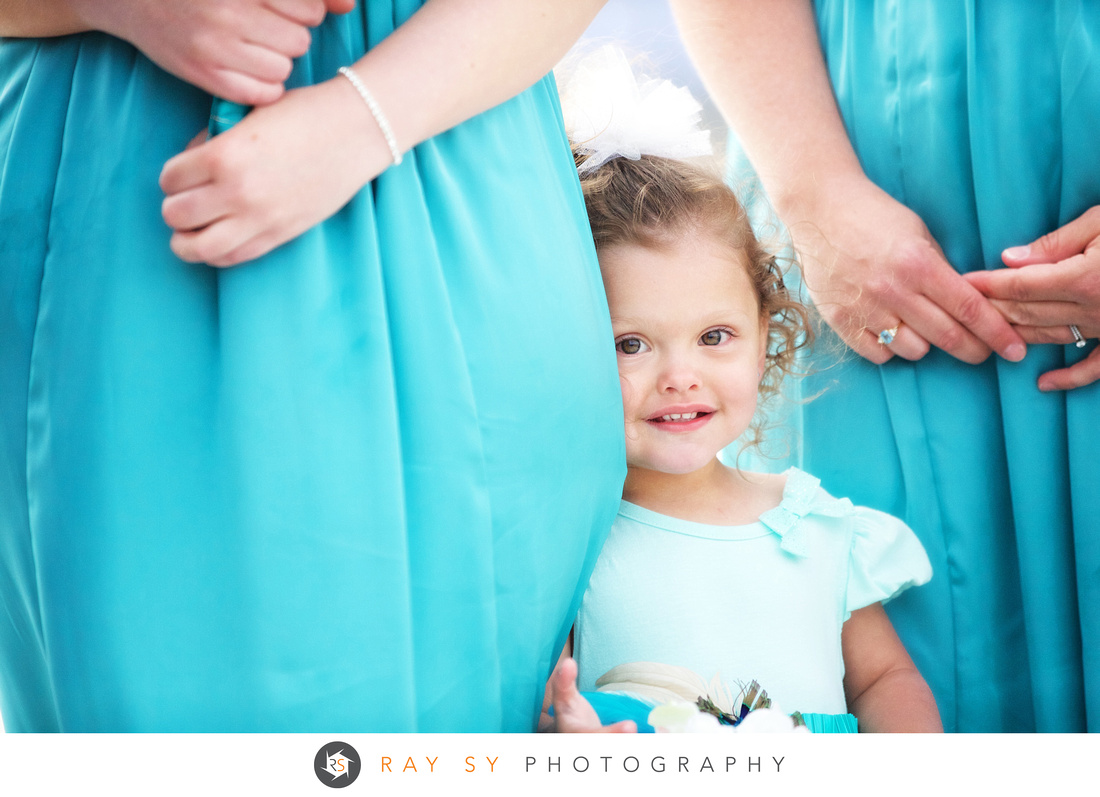 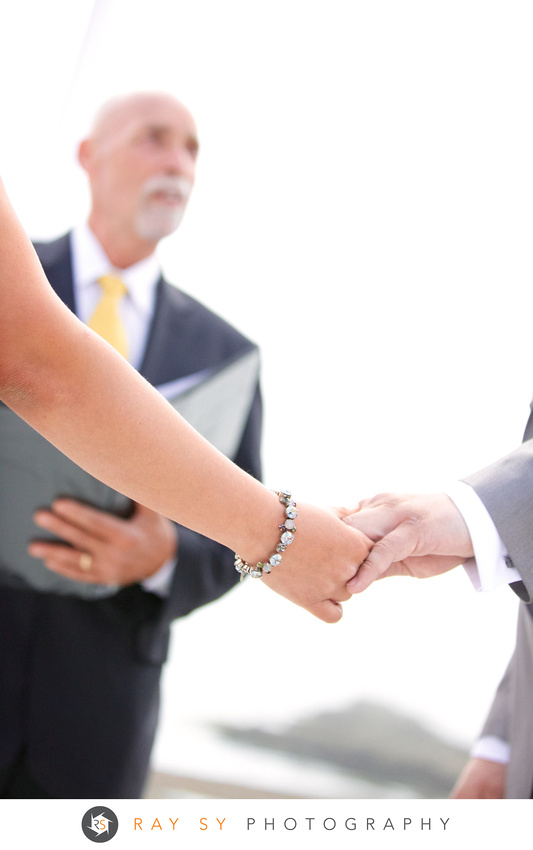 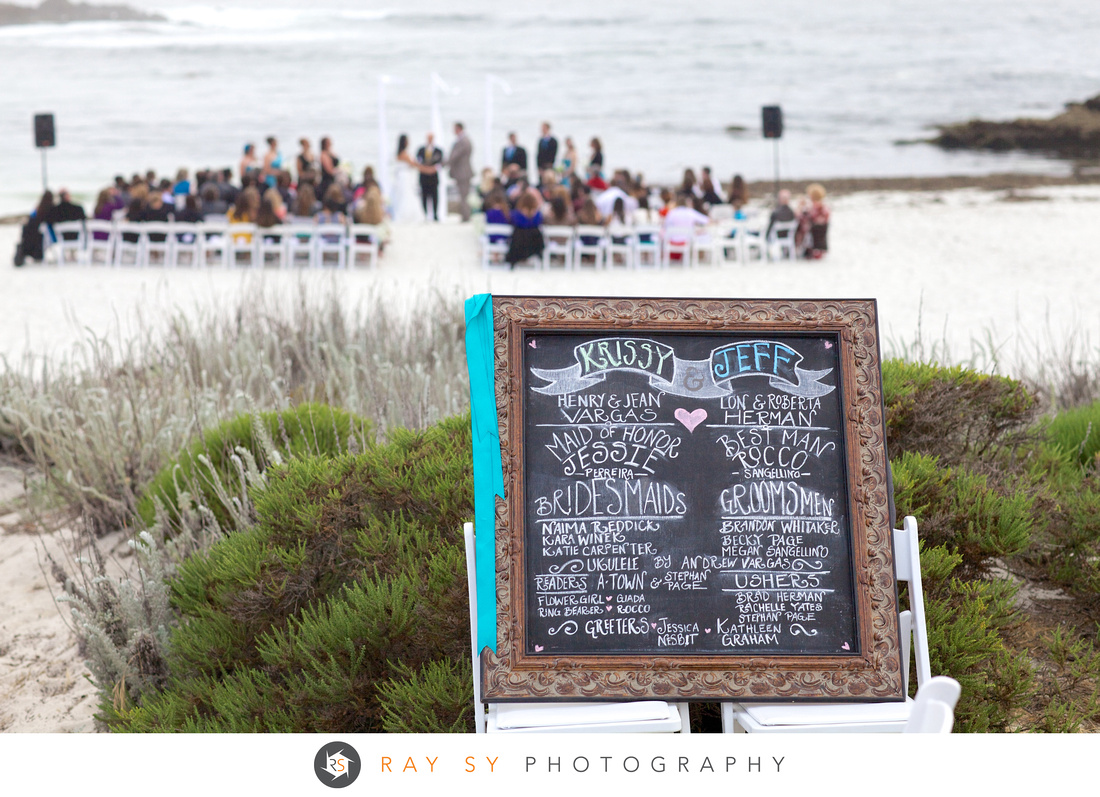 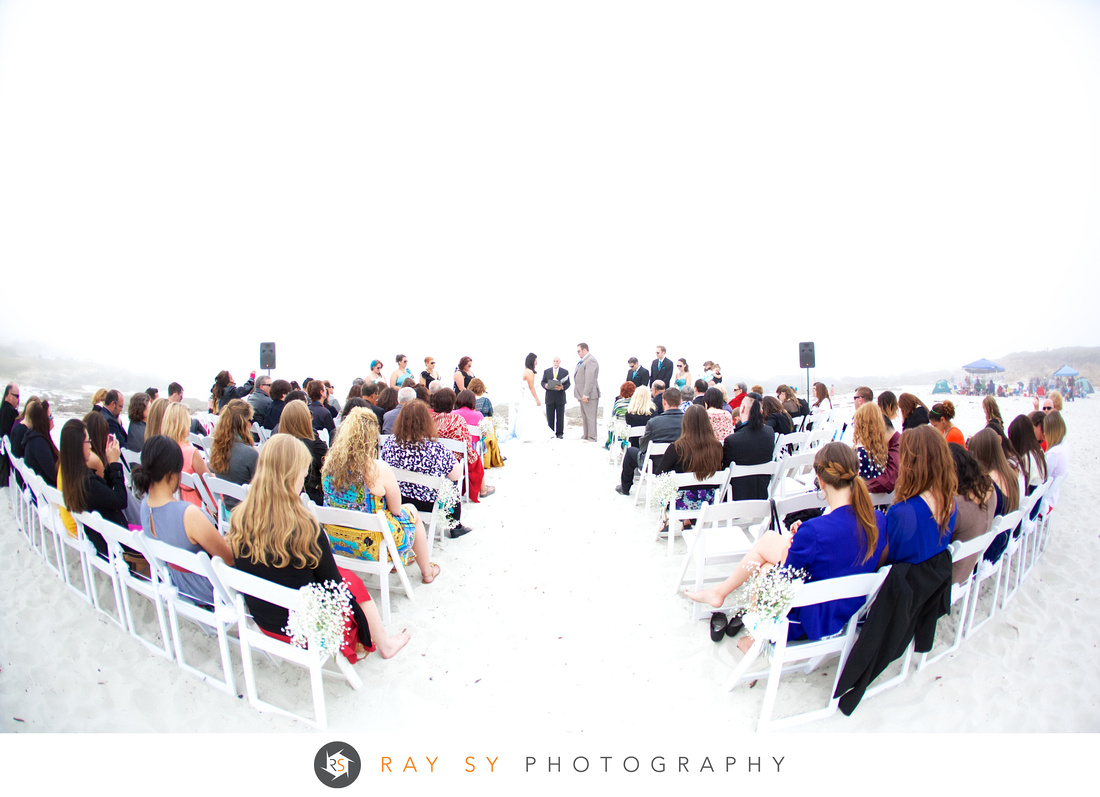 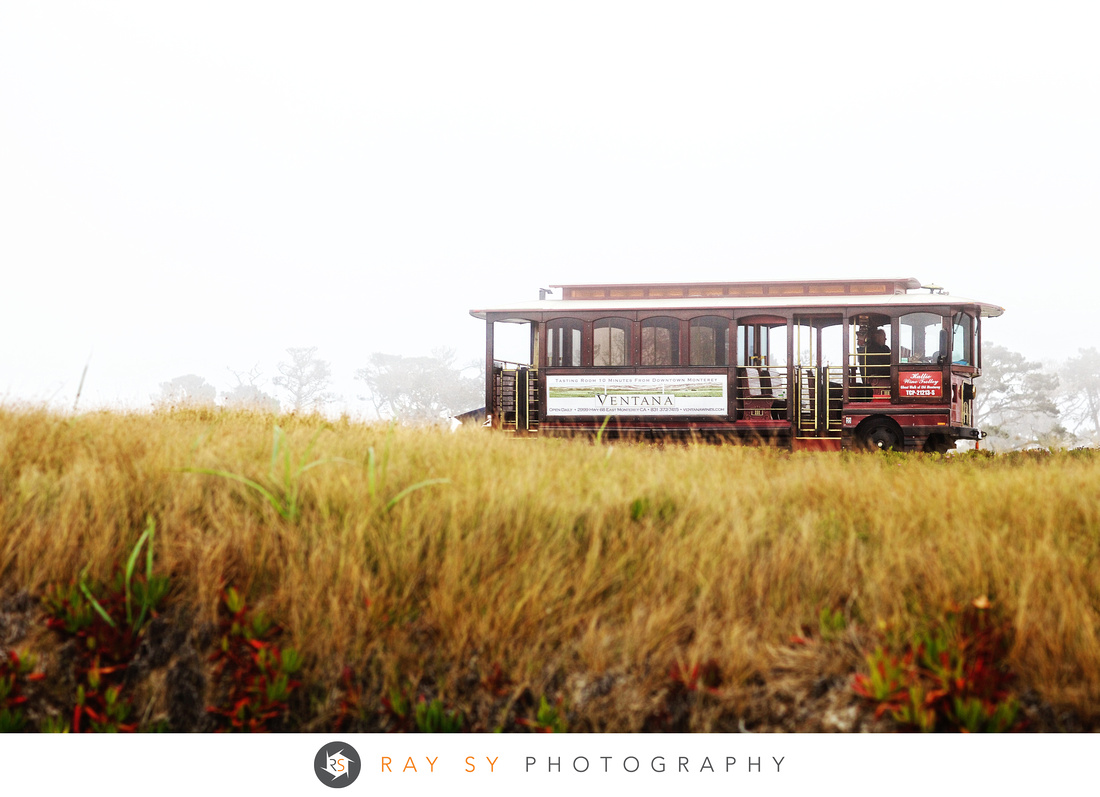 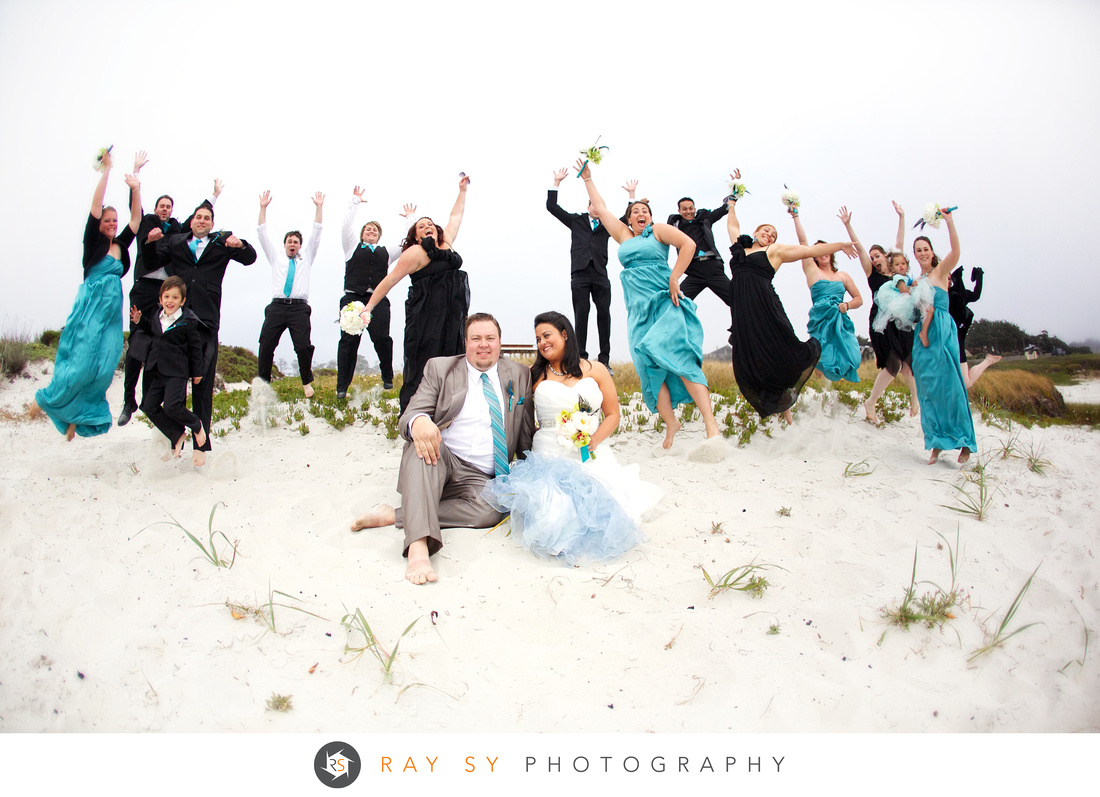 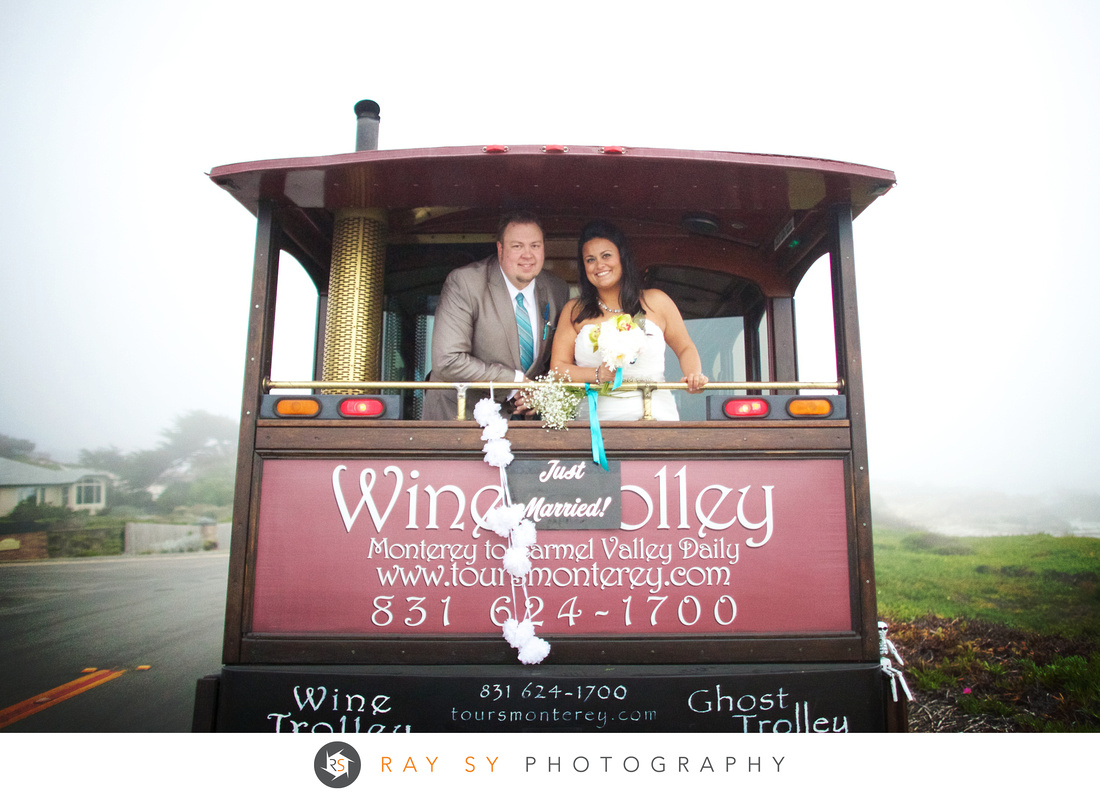 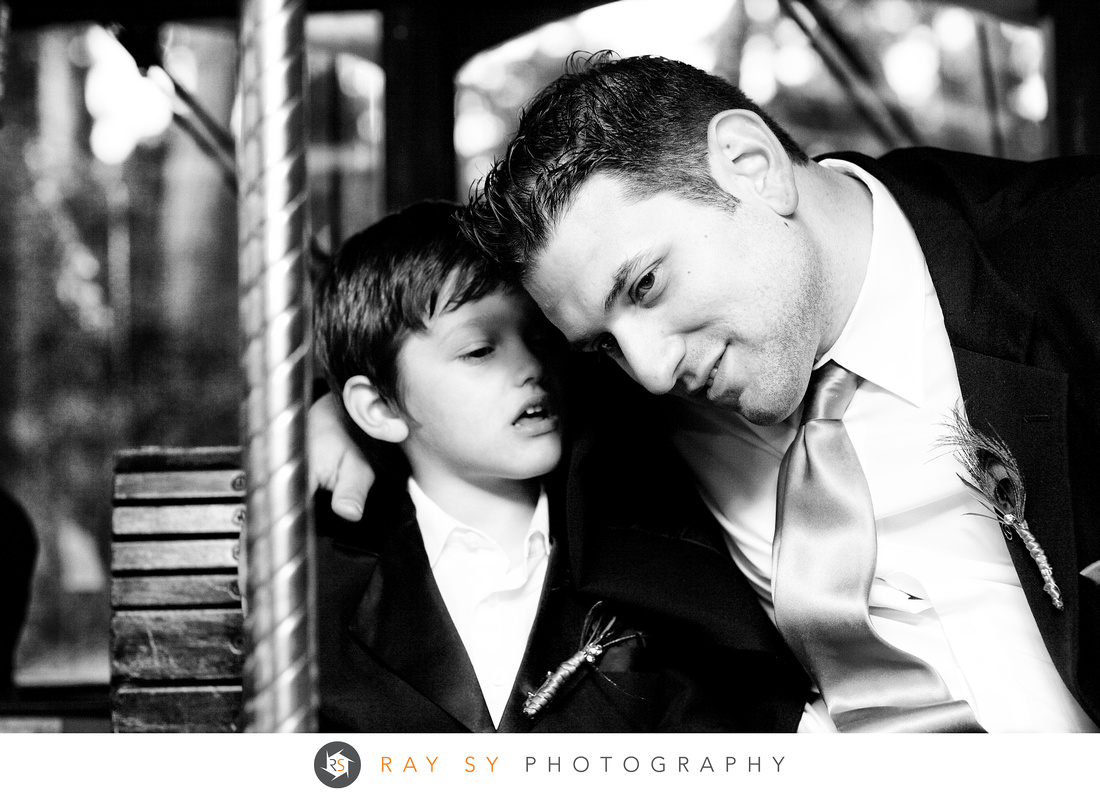 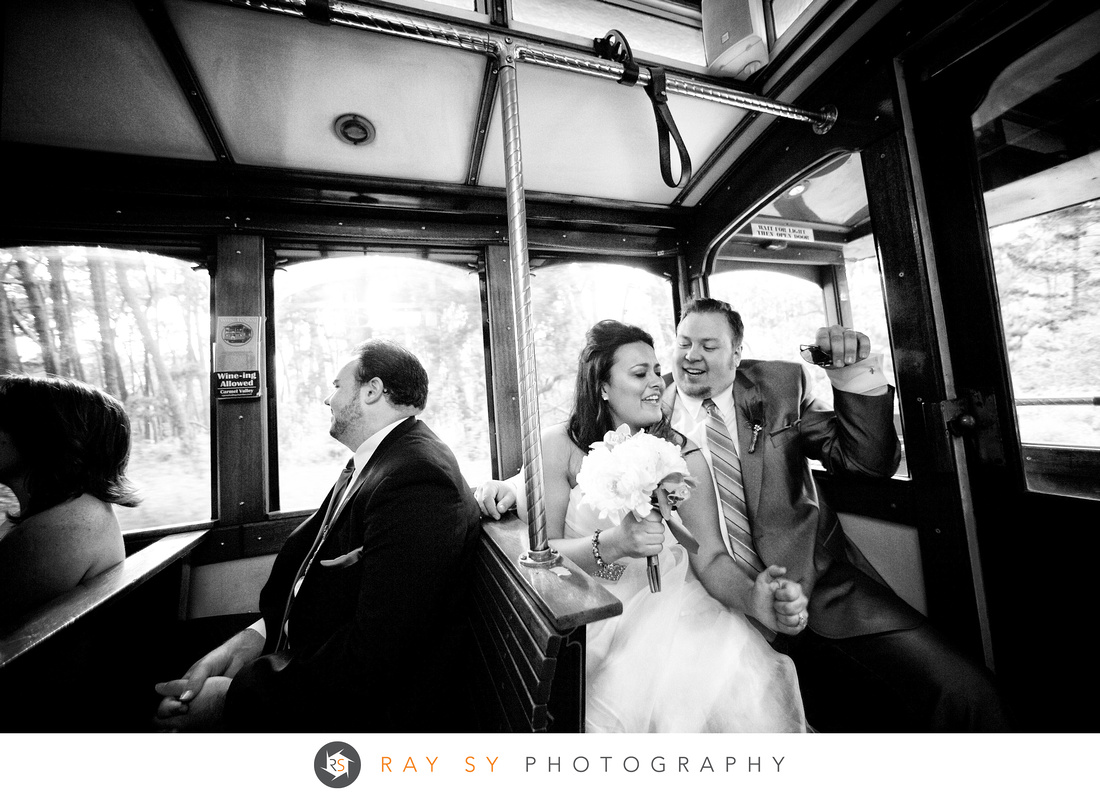 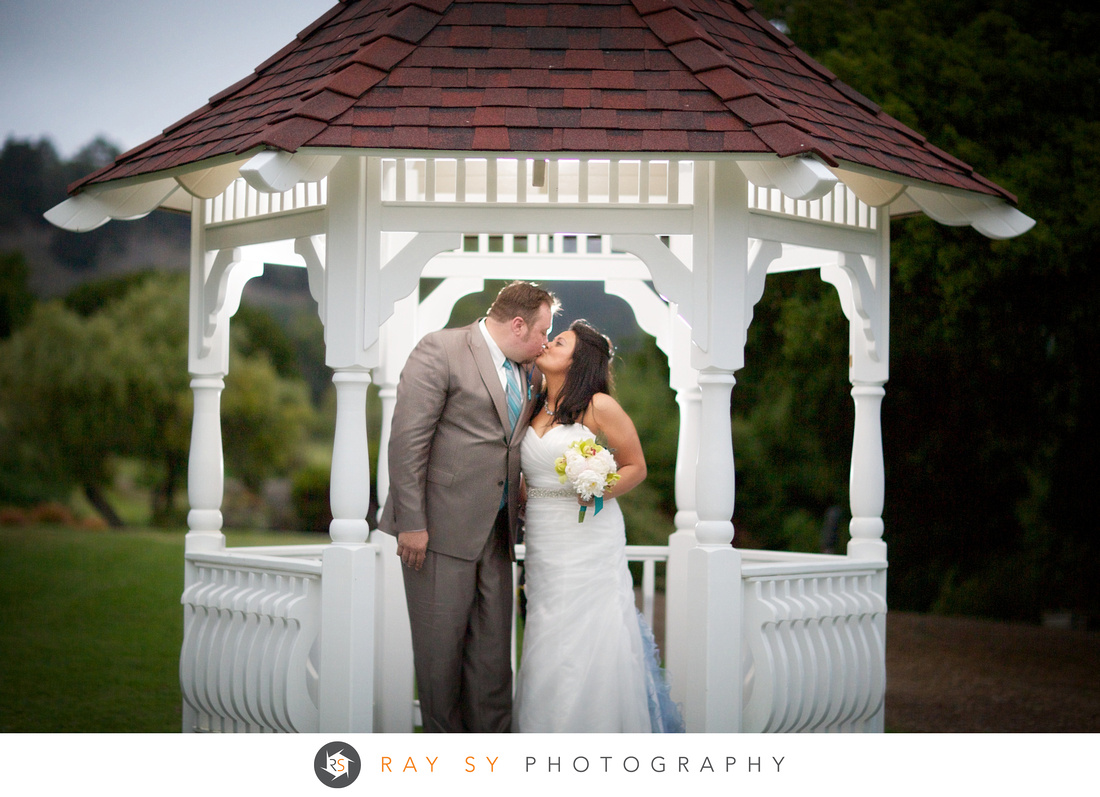 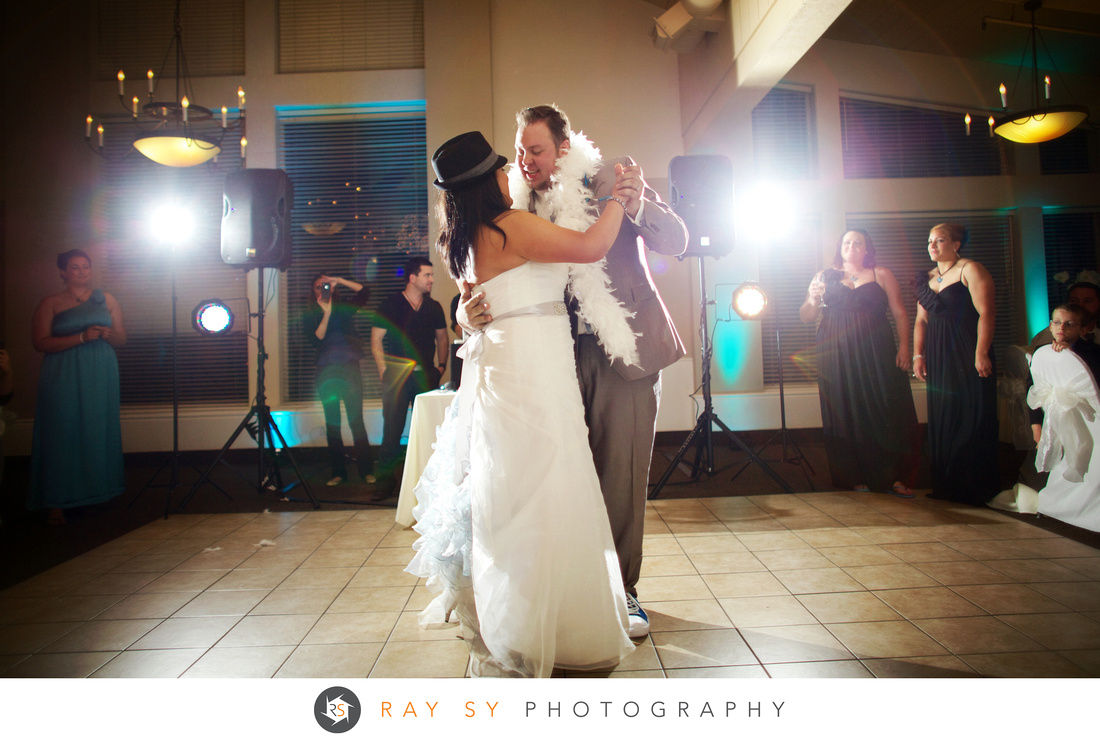 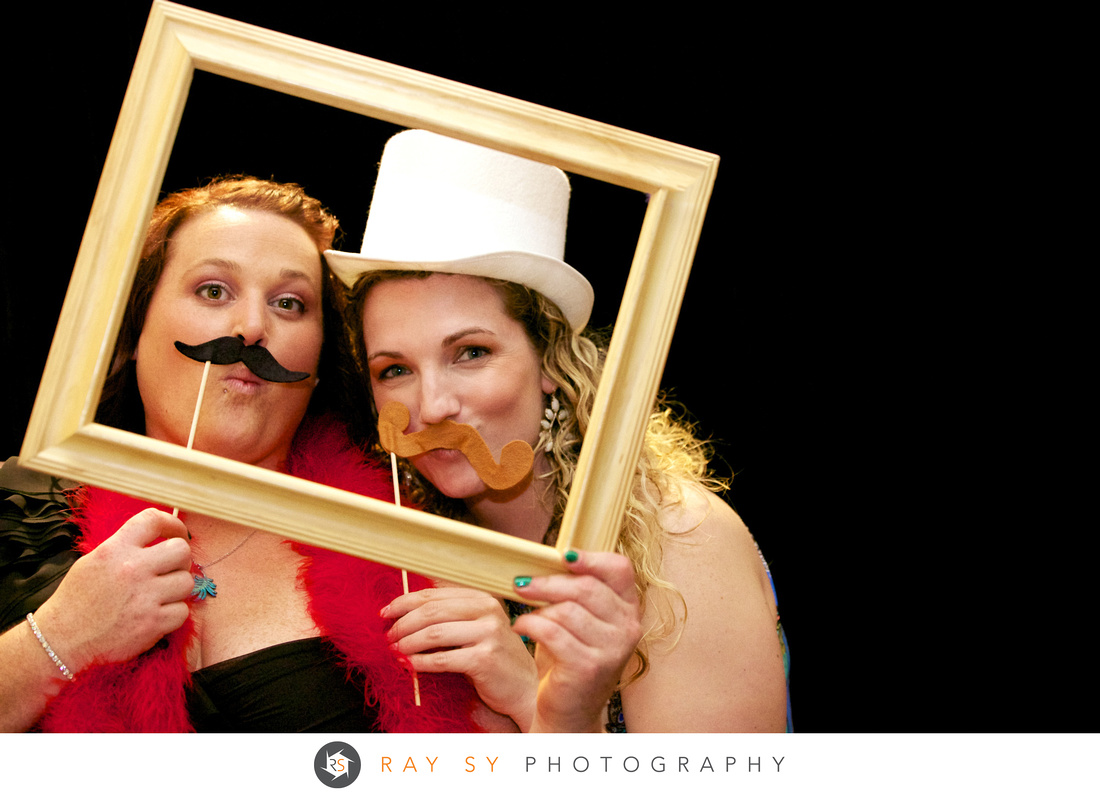 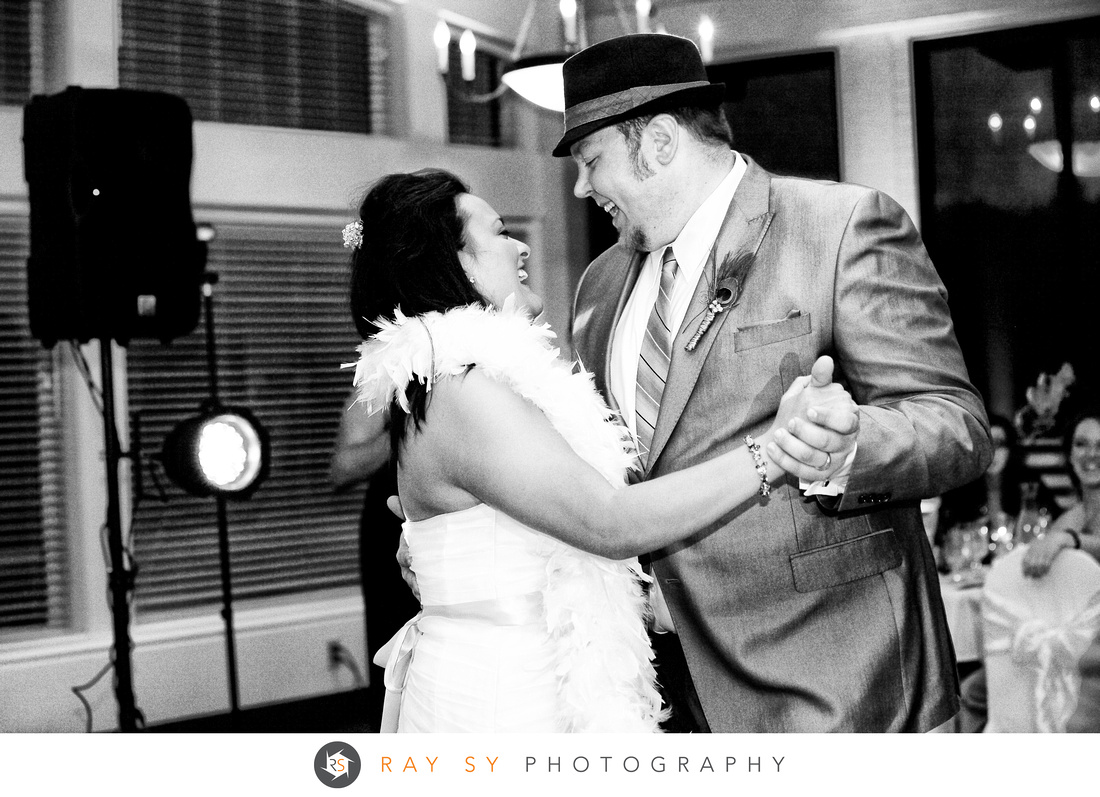