Adelaide & Alex's Wedding at the Ritz Carlton, Half Moon Bay

It was a privilege to be part of such a beautiful wedding for Adelaide and Alex.

Adelaide is an opinionated, caring, shy (sometimes), easily excited about science, and thinks of others before herself.

Alex is a shy, loyal, patient, kind, funny guy, and gets excited about food and cooking.

They both love cats, certain Chinese food, sushi, and science.

Their story goes way back when a mutual friend of theirs set them up on their first date. When they first met, Alex thought that Adelaide looked like a "goth" and her hair had pink tips on the end. Though he thought she was cute and smart, he wasn't digging the hair. For Adelaide, she thought Alex was talented, easy to talk to, and had a very nice smile. He looked like a total nerd and she really liked that in him.

Alex knew she was the one shortly after their first dating anniversary. He was thinking how much Adelaide is stronger in areas that he is weak in. After praying about it, he came to a decision that she was "the one" for him. For Adelaide it was a couple weeks after their first date. They were part of an Iron Chef competition and she saw how Alex was sweet and supportive towards her during that event. She thought to herself, "This is a guy who I can marry!"

Alex was so nervous when he was going to propose to Adelaide. Thankfully, his friend Tyrone helped him out with all the details. He was planning to ask her in Half Moon Bay. On their way there, she wanted to get some Starbucks which Alex thought would delay everything. So they rushed down the beach when they got to the area. He was praying so fast because he was nervous. However as soon as he knelt on his knee, time stood still and everything just worked out.

From Adelaide's perspective, she thought they were going to double with their friend Christine and Tyrone. When they got to the beach she noticed some towels and flowers on a rock but thought it was for someone else. Little that she knew that those were for them. When Adelaide noticed the flowers and Eeyore on the towels, then she knew that something was going to happen. She kept saying to herself "I can't believe this is it!" Alex read her a really sweet card. Then hearing the music in the background, she started to tear up. He got down on his knee and I said "Yes, of course!" After which she didn't remember the rest.

Their wedding took place in the Ritz Carlton, Half Moon Bay. It was a luxurious location overlooking the Pacific Ocean. Alex & Addy had a large wedding party composed of 8 couples.

In the end, Violeta and I captured everything we thought fit best for Alex & Addy. Here are a few highlights from that day. I'll let the pictures speak for themselves. Enjoy! 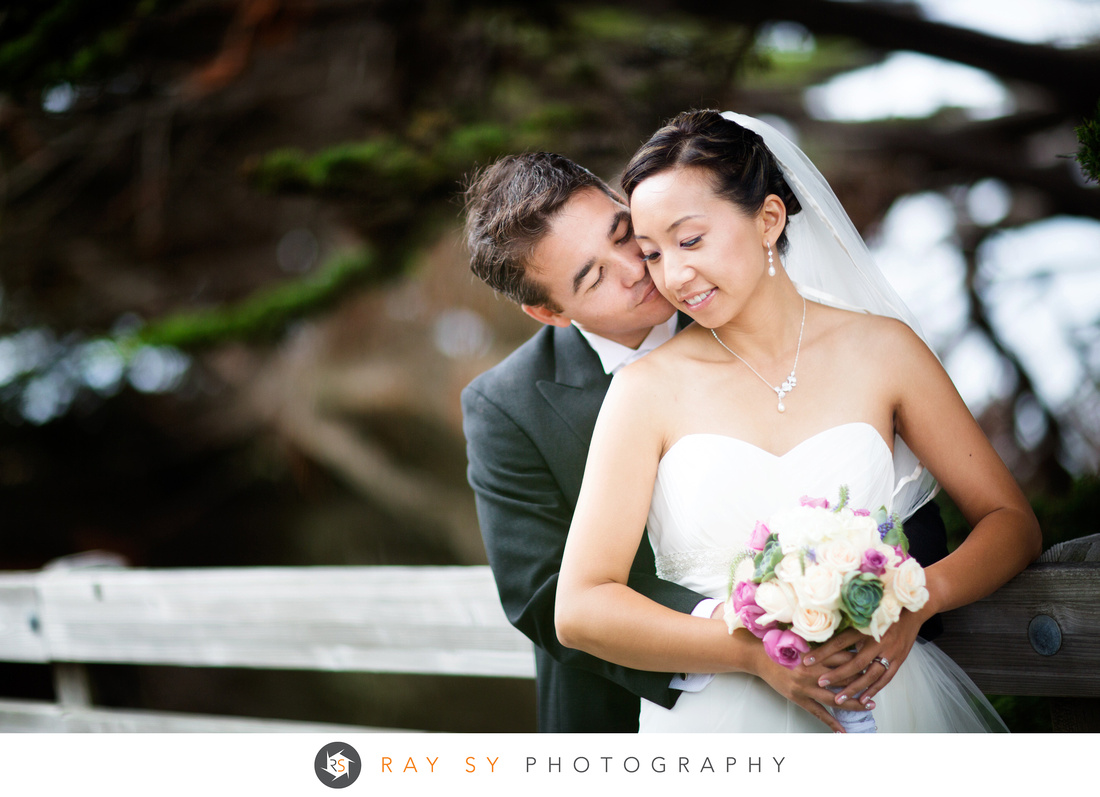 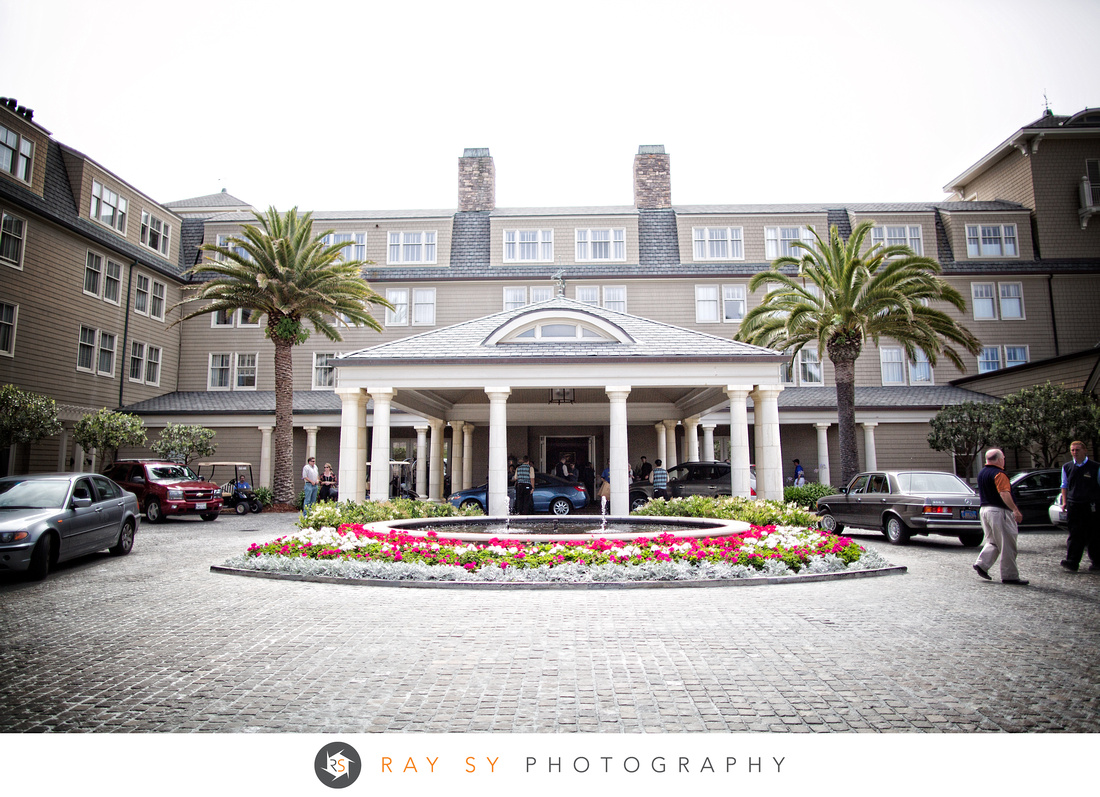 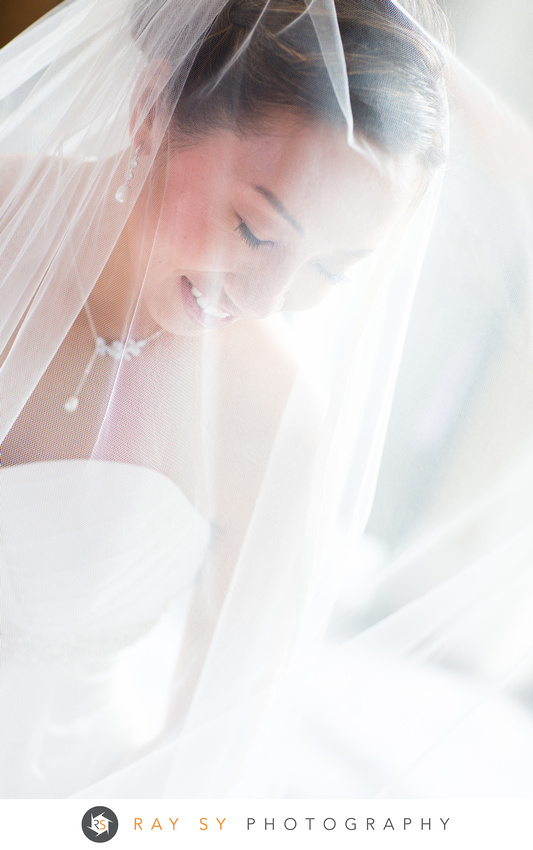 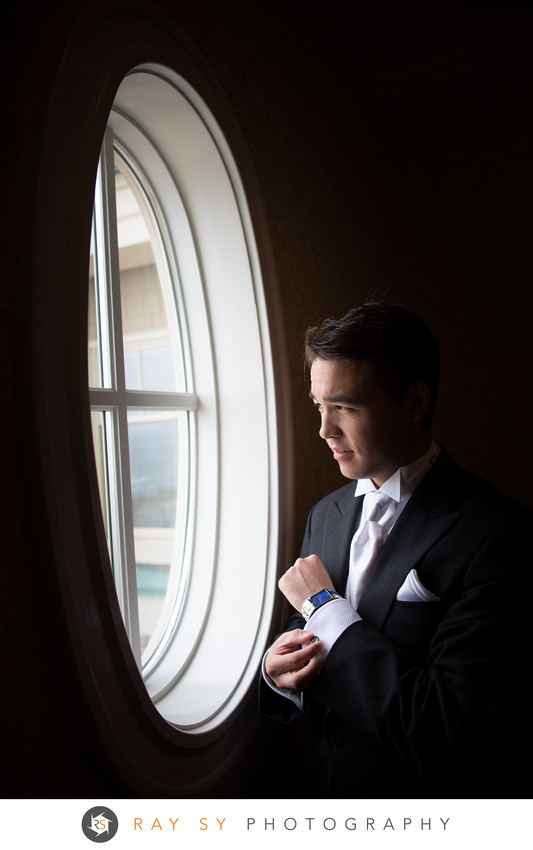 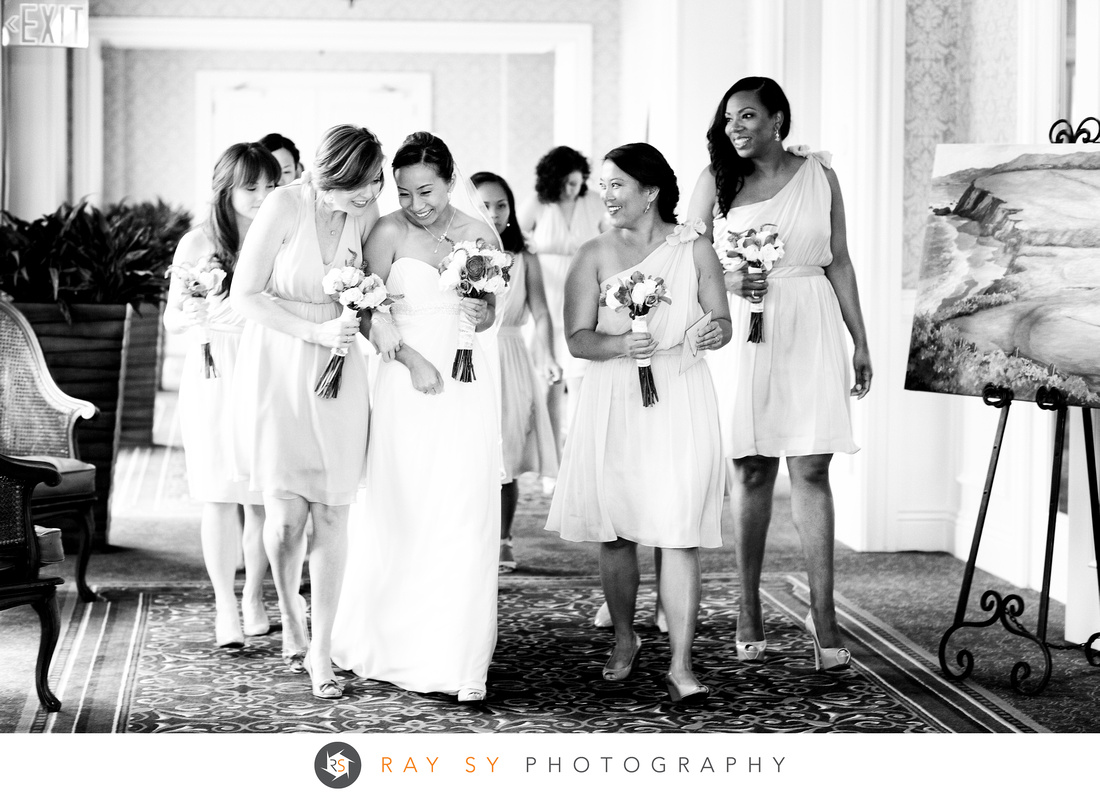 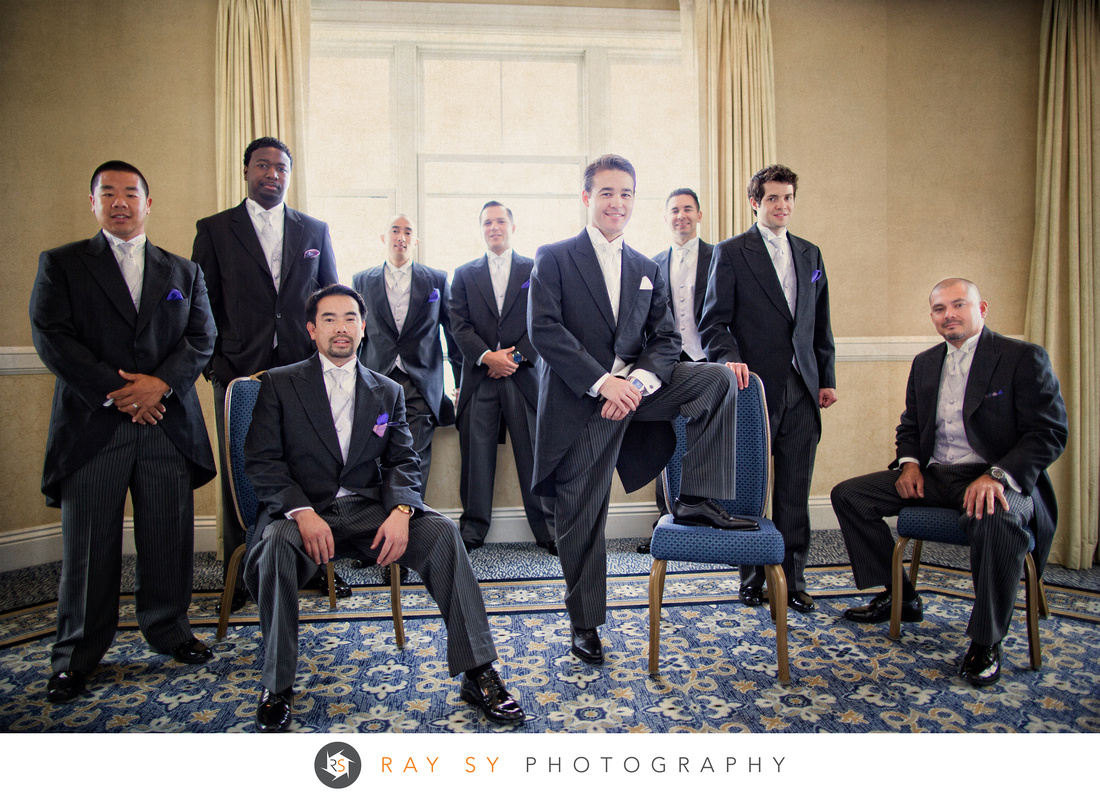 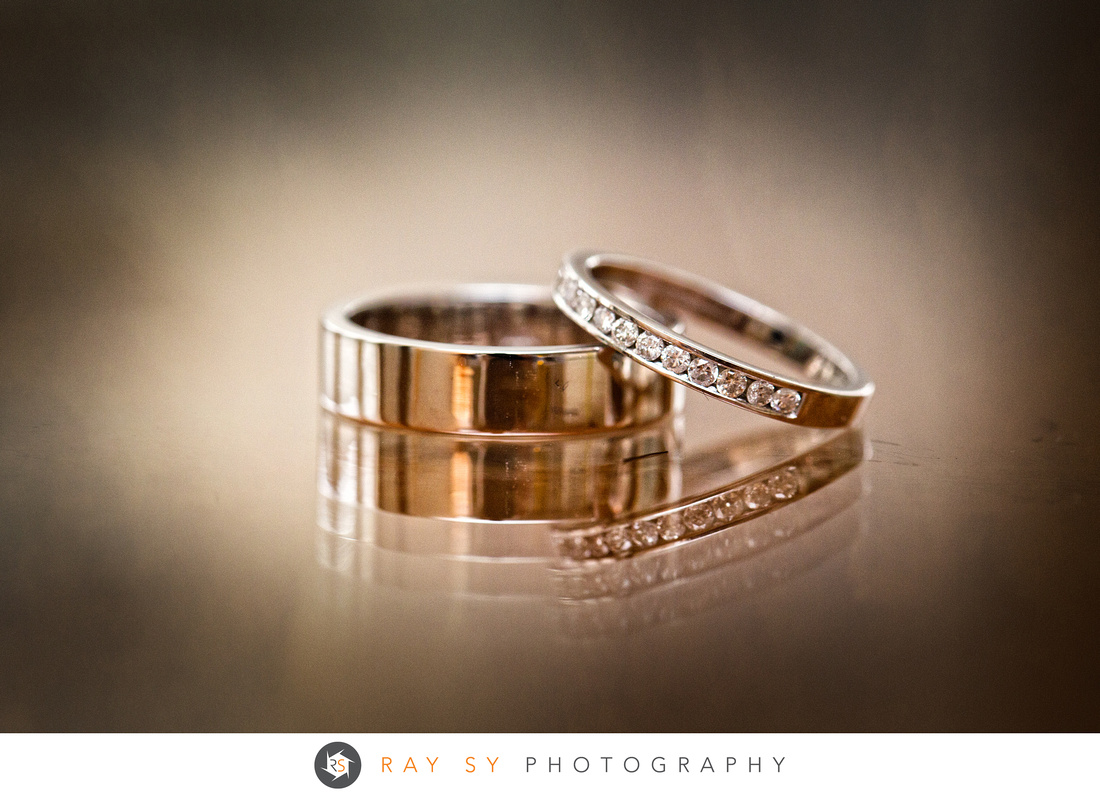 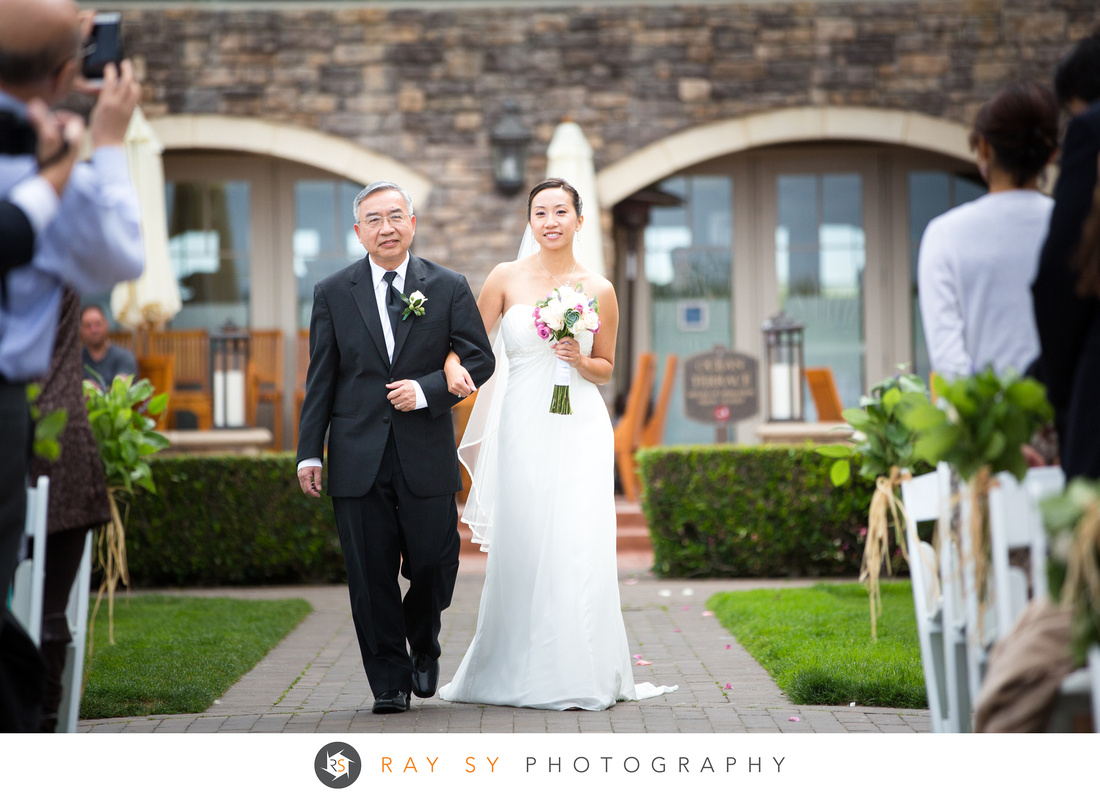 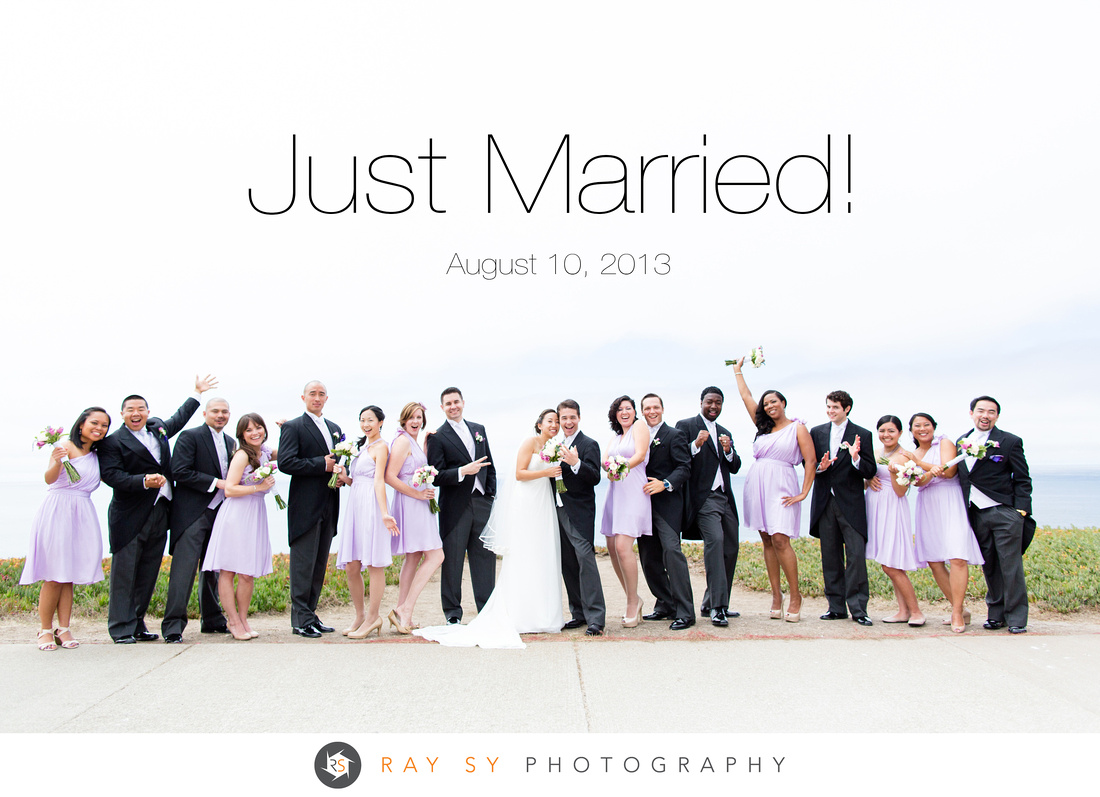 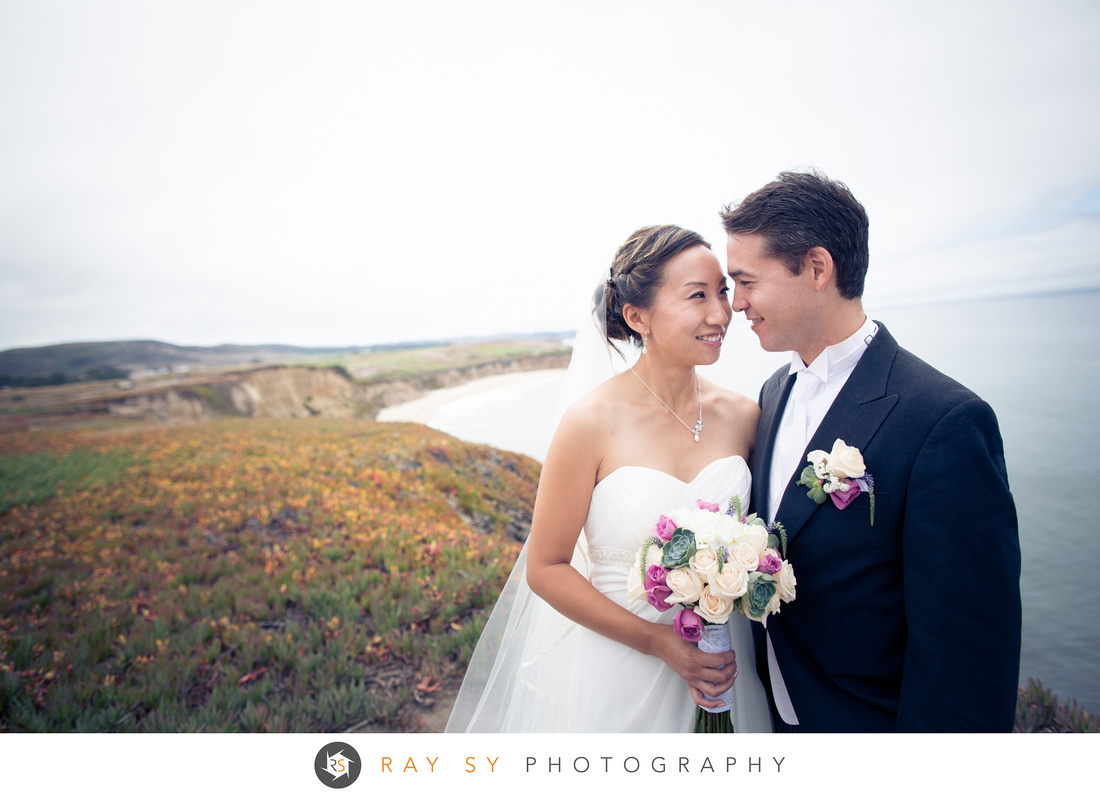 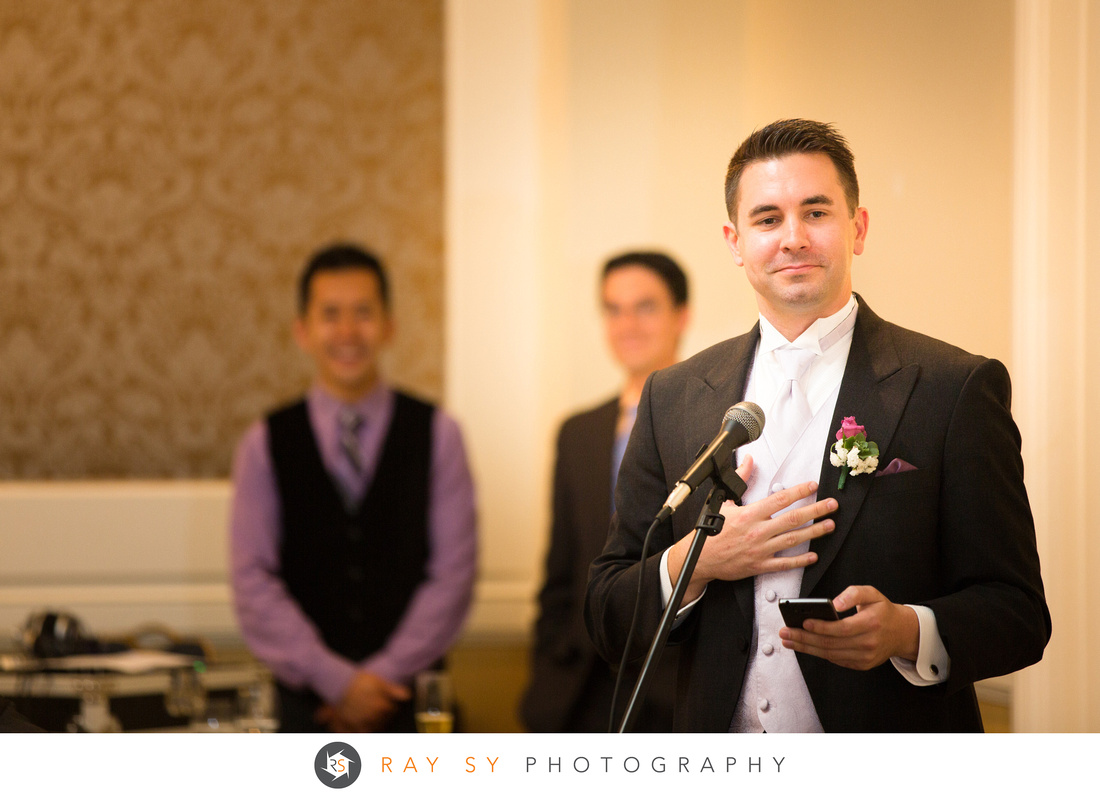 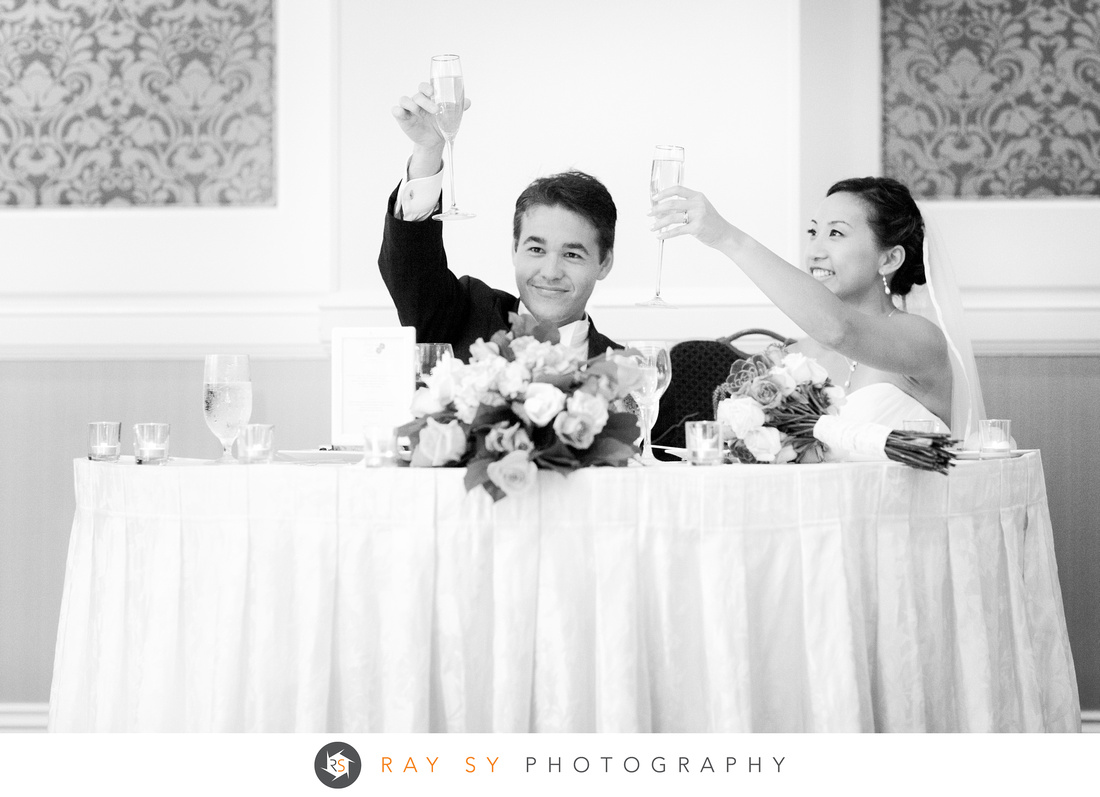 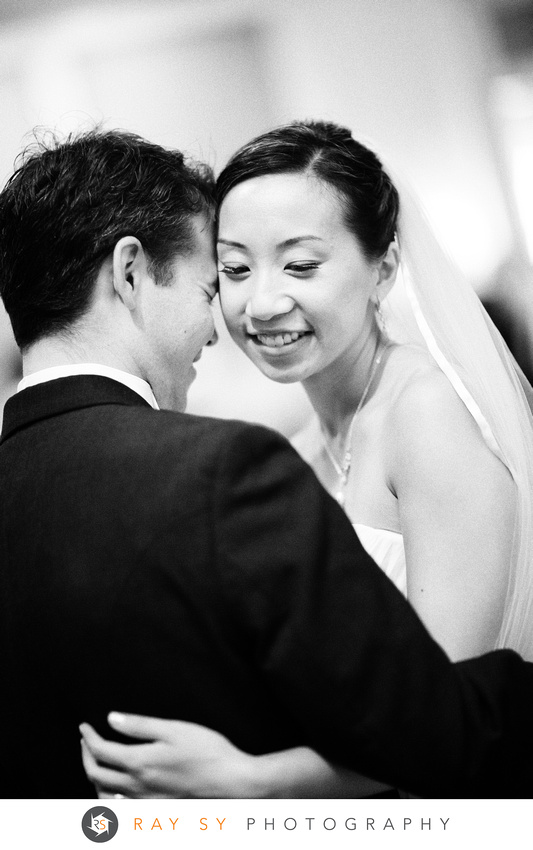 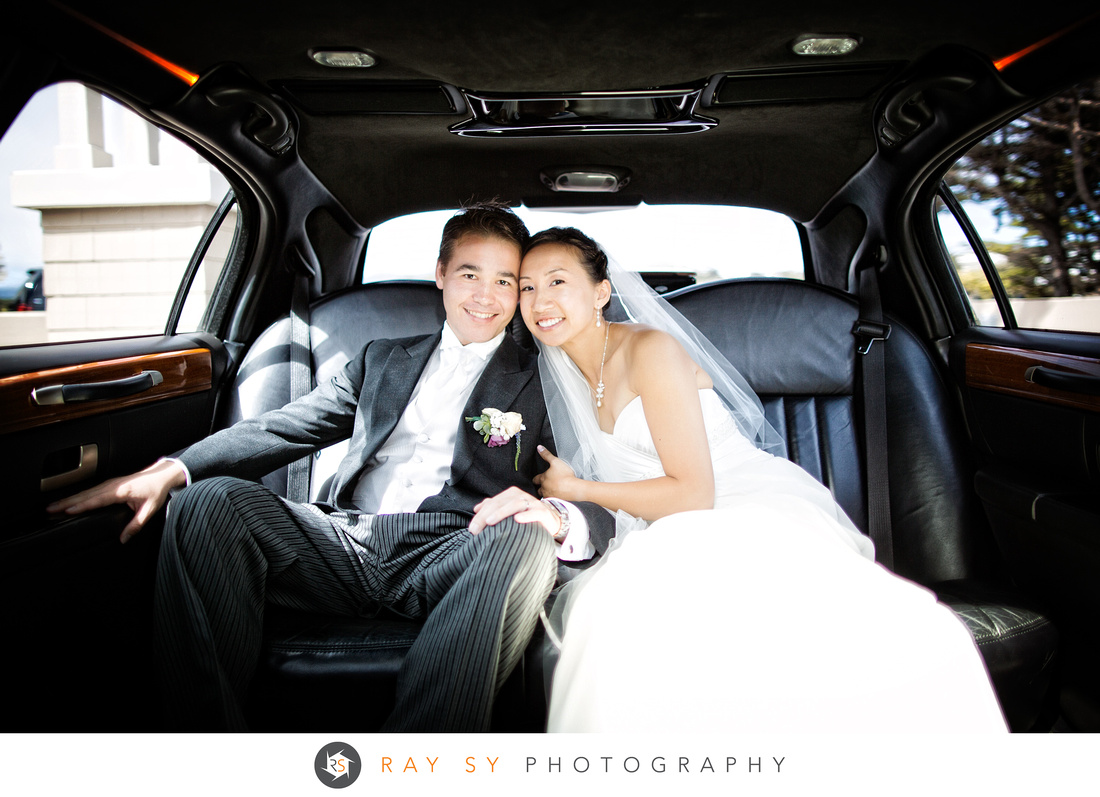 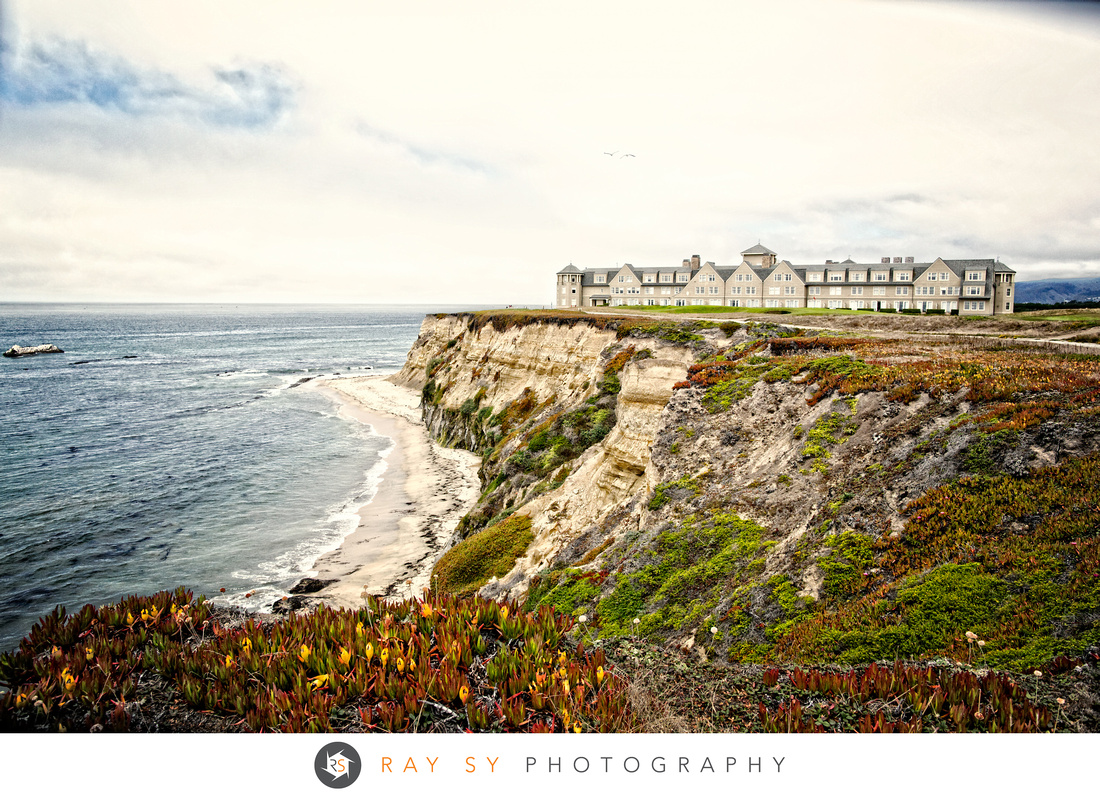